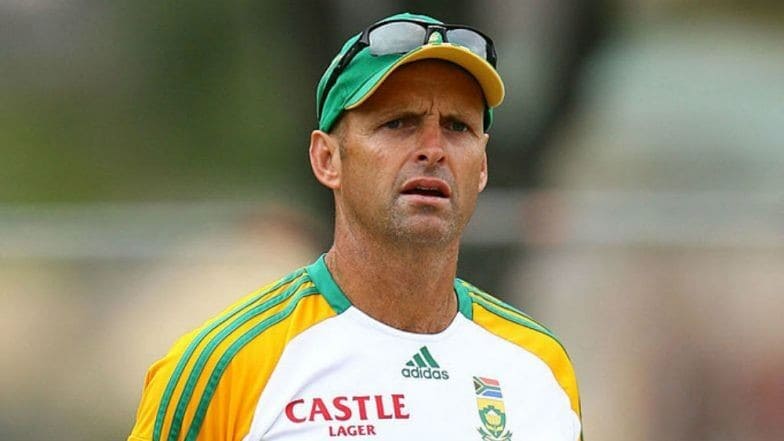 Former South Africa batsman Gary Kirsten has recently been appointed as the head coach of Cardiff-based men’s team for the new 100-ball tournament ‘The Hundred’.

Kirsten, who possess an extensive coaching experience in the world of franchise T20, is already working with Royal Challengers Bangalore in the IPL (Indian Premier League) and Hobart Hurricanes in the Big Bash League, had also led India to the 2011 World Cup victory on home soil.

The 51-years-old said, “To be involved in English and Welsh cricket from a coaching perspective is something that I have never done. It’s great to be given that opportunity and to come to Cardiff.”

Further Kirsten said, “This is a new format that I am sure will grow and grow. The real win is that it will grab the attention of families and expose the game of cricket to as many environments and communities as possible.”