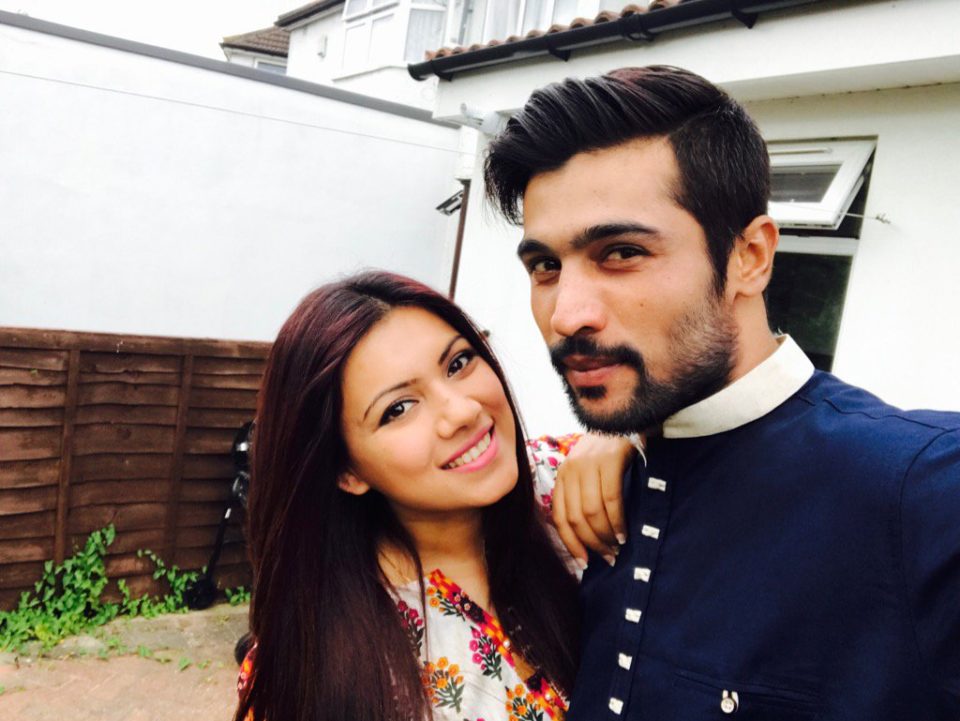 Earlier this month Pakistan fast bowler Mohammad Amir, announced his retirement from Test cricket, after which there rumors that the left-arm pacer is planning to permanently settle down in the UK. However, Amir’s wife Nargis Malik has condemned the rumors about Mohammed wanting to play for England.

Nargis Malik is a British national, took to her twitter to hit the trolls questioning Mohammed’s loyalty for the nation, she wrote that the 27-years-old Pakistan cricketer is loyal to his country and has no plans to play for England.

Nargis wrote on twitter, “Even though we don’t need to explain our decision to anyone but for the people who care n support us my husband @iamamirofficial doesn’t need to play for England or any other country he is a proud Pakistani and loves playing and representing his country PAKISTAN. Not just him even if our child Minsa ever wants to play cricket she will represent Pakistan like her father as it’s his wish.”