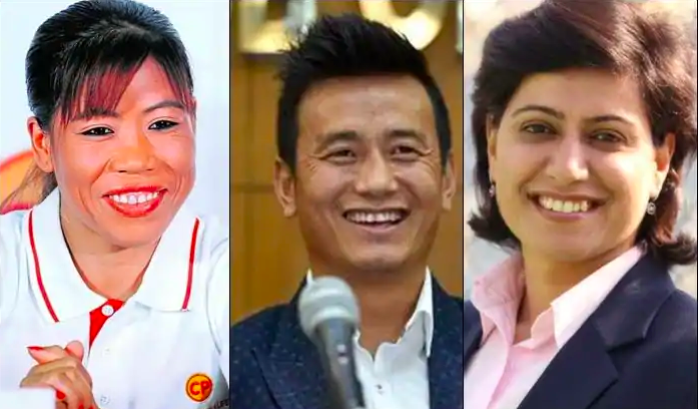 Sports awards committee seems to have entered into conflicts back to back. Earlier, there used to be three different committees to decide on the Rajiv Gandhi Khel Ratna, Arjuna Awards, Dhyan Chand Awards, Dronacharya Awards, Tenzing Norgay Awards along with few other awards; however, now the ministry of youth affairs and sports has formed just one committee.

Recently the committee had included the former table tennis star Kamlesh Mehta also in the committee, by doing so the ministry has disdained its own guidelines. Because, according to the rules and regulations of the committee, there has to be a minimum of two-year gap before being nominated again on the panel.

And the second issue is related to MC Mary Kom as she is also included in the awards committee. As, it is believed that as an active athlete she should have focused just on her training rather. In the process it seems that the ministry ignored the fact that her own coach Chhote Lal Yadav has applied for the Dronacharya Award.