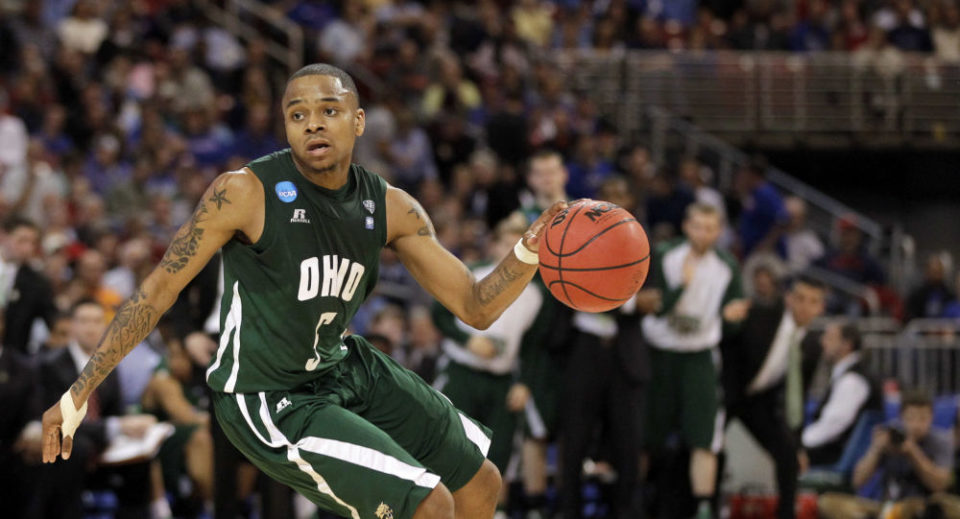 DJ Cooper, an American basketball player has been banned from the game after failed drug tests in which it was discovered that he was pregnant.

The player however was plying his trade in Europe, where he has been banned from the game as the drug test concluded that he was pregnant. In the year 2018, Cooper left AS Monaco for “family reasons” and now those reasons came into the spotlight by the revelation that Cooper failed a drug test.

Cooper needed to take this drug test as part of the formalities because he is willing to join the Bosnian national team as a naturalized player.

Officials however found that the sample he provided had human chorionic gonadotropin or hCG, it is a hormone produced during pregnancy. .. it is alleged that the urine sample actually belonged to his girlfriend, who seems to be unaware of her pregnancy.

As a result, the international basketball federation (FIBA) suspended Cooper for fraud until June 2020.