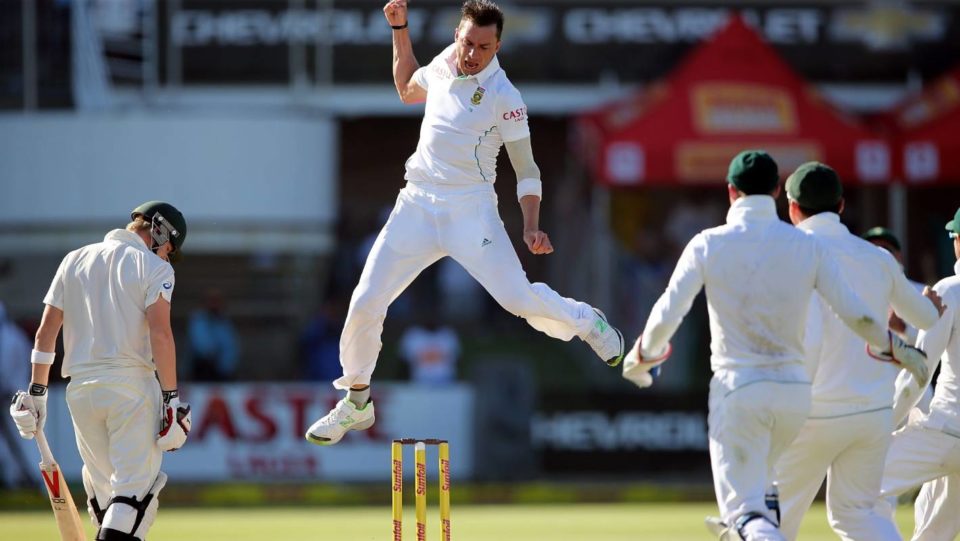 Known to be close associates, Dale Steyn and Virat Kohli share a great camaraderie. Playing together for four seasons (2008-2010, and 2019) for IPL franchise Royal Challengers Bangalore, the two cricketers became great buddies. Now, as Dale Steyn has hung his boots on Test cricket, Virat Kohli along with the entire cricket fraternity has wished the Proteas quick. “A true champion of the game. Happy retirement to the pace machine @DaleSteyn62,” Tweeted the Indian skipper.

After retiring from red-ball cricket, Dale would divert all his focus toward limited over cricket. The 36-year-old cricketer, who is definitely one of the best bowlers South Africa ever produced, took 439 wickets from 93 Tests at an average of 22.95. He also became the leading wicket-taker for South Africa after edging past Shaun Pollock in December 2018.