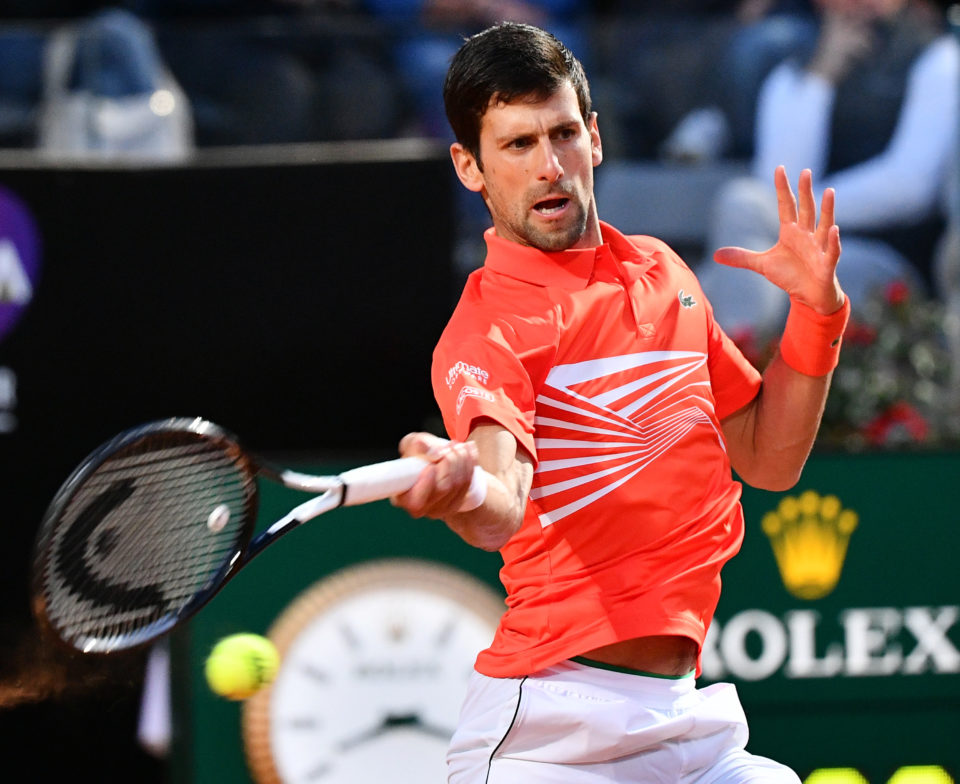 It is no surprise if Nick Kyrgios picks on another one and spits venom, as he did earlier, showing absolute disdain towards World No. 1 Novak Djokovic. However, Djokovic has no hard feelings towards the Australian and calls him a “good guy.” It is quotidian of Kyrgios to make headlines for his off-field banter more than his accomplishments on the court.

“I feel he wants to be liked so much that I just can’t stand him. This celebrating thing is so cringeworthy,” said Kyrgios to the media. He says that for him, Federer will always remain the greatest, no matter how many titles Djokovic wins.

On the other hand, Djokovic is not perturbed by the vitriolic remarks directed at him by Kyrgios. They “don’t keep him awake at night.” Djokovic says that Kyrgios “is basically a good guy. I don’t know why he said all those things.” Djokovic would be playing in the Wimbledon starting July 01 as defending champion.