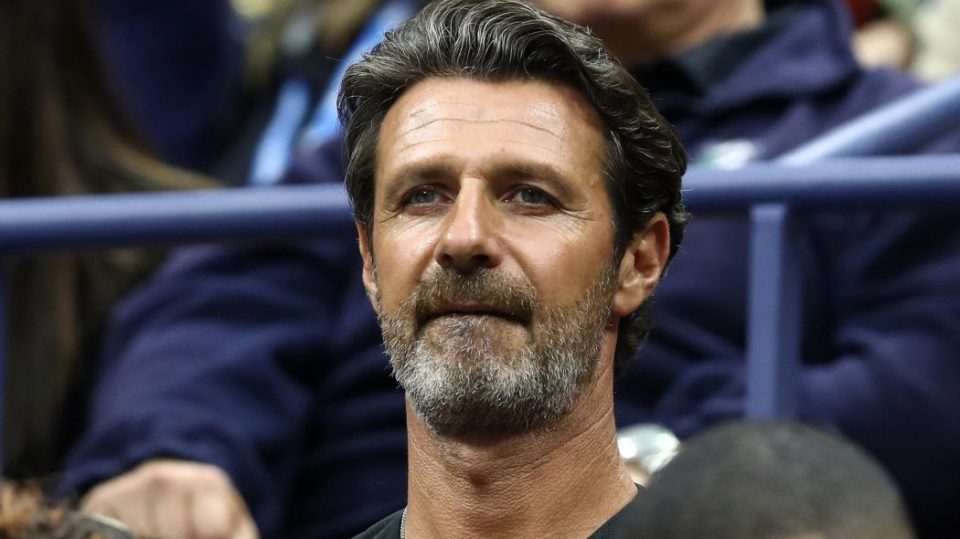 The meltdown during last year’s women’s singles final at the US Open is etched on the minds of the people. Serena Williams was penalized for a game by umpire Carlos Ramos as her coach Patrick Mouratoglou was seen gesturing her from the players’ box. Williams started a verbal spat with the umpire Carlos Ramos in that match she lost against Naomi Osaka.

However, Patrick Mouratoglou is unrelenting and unrepentant of coaching Serena from the sidelines. “Do I regret? No, I felt like she was lost at that moment and I tried to help her doing something that everybody does,” he said Sunday.

Coaching from the sidelines has always been a controversial topic in tennis as many indulge in it. “I would do the same tomorrow. Really. 100 percent,” said Mouratoglou. He says that it would be unfair to penalize him because according to him everyone does it.