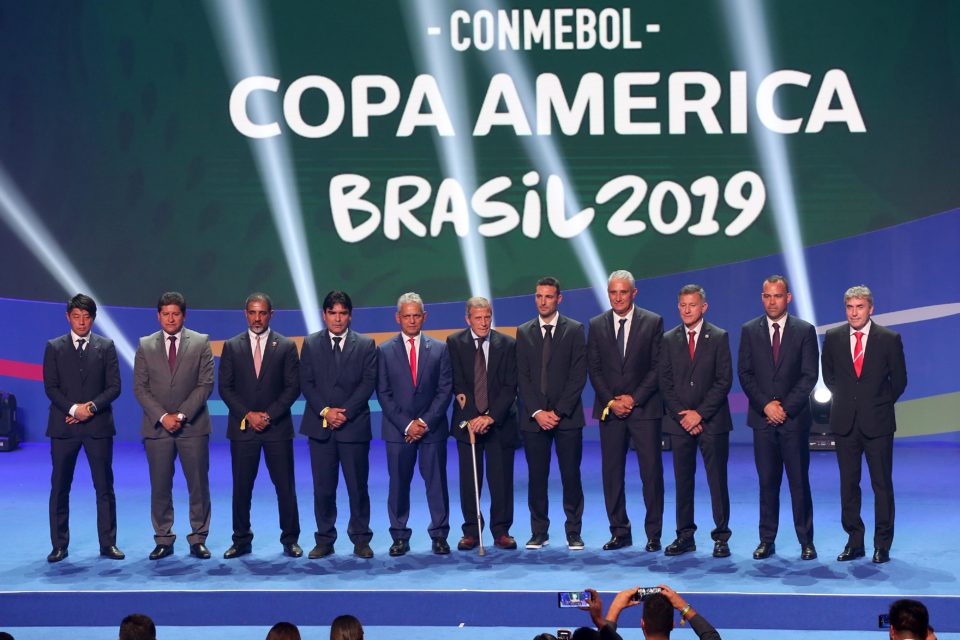 Once again maverick Messi came to the rescue for Argentina by scoring the leveler against Paraguay at their Copa America encounter on Wednesday. Messi denied Paraguay to run away with a win when Richard Sanchez drew first blood early on. At the 57th minute, Messi salvaged a draw to end the game at 1-1.

Argentina goalkeeper, Franco Armani was also instrumental in blocking Paraguay of making it 2-1 after a superb save of a penalty in the second half. With this draw, Argentina secure one point from two games. With one game remaining, they are at the bottom of the table.

Yet, Argentina can still hope to enter the quarterfinals if they manage to sweep a comprehensive victory over Qatar in their final group tie. The game between Argentina and Paraguay opened as a drab match with no display of fierce football at the center.