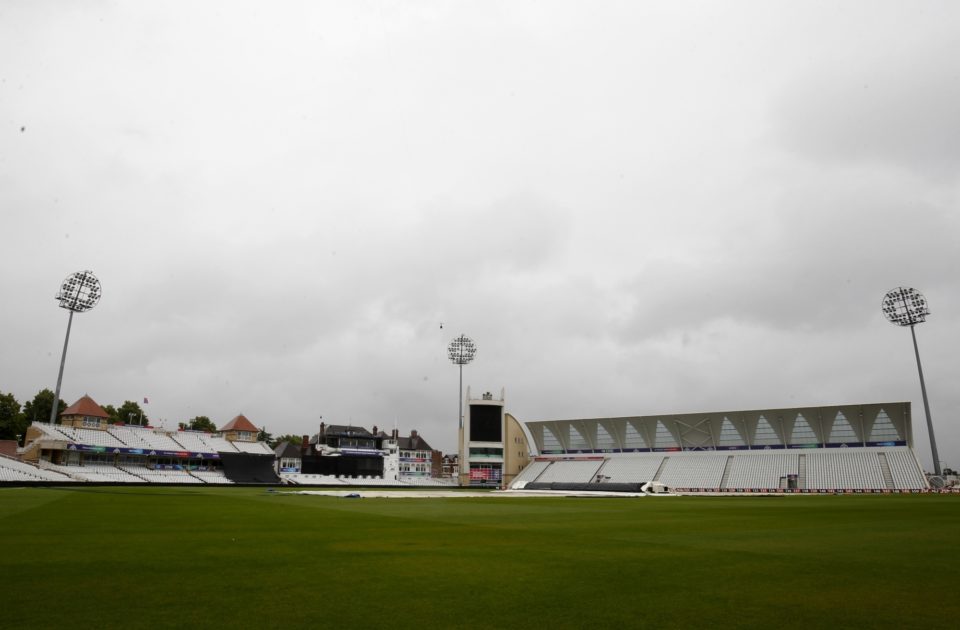 Mali women’s team got bowled out for just six runs, of which five came off from extras and only one from the bat. This is the lowest score recorded in women’s T20 international. Batting first, Mali players could bat through only nine overs at the Kwibuka Women’s T20 tournament.

Rwanda medium pacer Josiane Nyirankundineza picked up three wickets without conceding any run. In reply, Rawanda took just four balls to win the game. Prior to this, the lowest score in women’s T20 was 14, by the Chinese women against UAE. UAE scored 203, and till date their victory margin of 189 runs remains the highest in women’s T20. However, Rwanda’s victory over Mali also set a new record, of winning the match with 116 balls remaining.