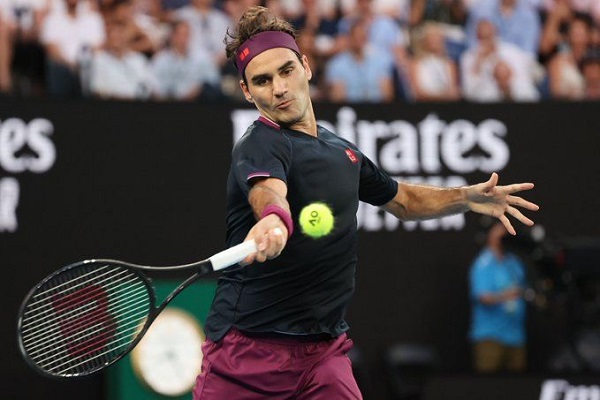 The match, which lasted 2 hours 18 minutes, was defeated by Djokovic of Serbia in straight sets. Now on Sunday Djokovic will face the winner of the second semi-final, where Alexander Zverev and Dominic Thiem will clash with Novak.

Djokovic won the first set in a tie-breaker when he collided with Federer for his 17th Grand Slam, and then there was no difficulty in making the second and third sets his name.

It was the 50th clash between Roger Federer of Switzerland and Novak Djokovic of Serbia. Djokovic managed to win 28 times and Federer 23 times, while both were face-to-face in the Grand Slam for the 18th time, with Djokovic winning the 12th.

Winner in 2017 and 2018, Federer lost to Stefanos Sitipas of Greece in the fourth round in 2019. This is the second year in a row that Federer missed the final of the Australian Open.

Federer opens up after his defeat “Nice entrance, nice send-off, and in between is one to forget because you know you have a 3 per cent chance to win. You know, got to go for it. You never know. But once you can see it coming, that it’s not going to work anymore, it’s tough.”

“Today was horrible, to go through what I did,” he said.