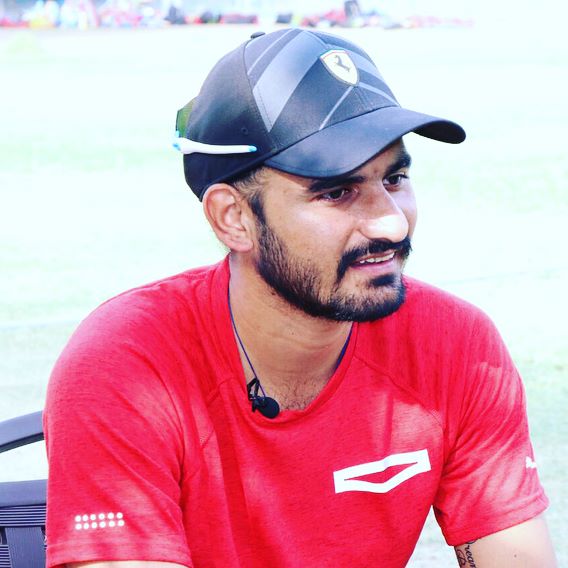 Tajinder Singh is an Indian right-hand batsman and right arm off-break bowler. He made his Twenty20 debut for Rajasthan in the 2016–17 Inter State Twenty-20 Tournament on 30 January 2017. He made his List A debut for Rajasthan in the 2016–17 Vijay Hazare Trophy on 25 February 2017. Here you will find related information about bio, age, height, weight, net worth, salary and relationship status.