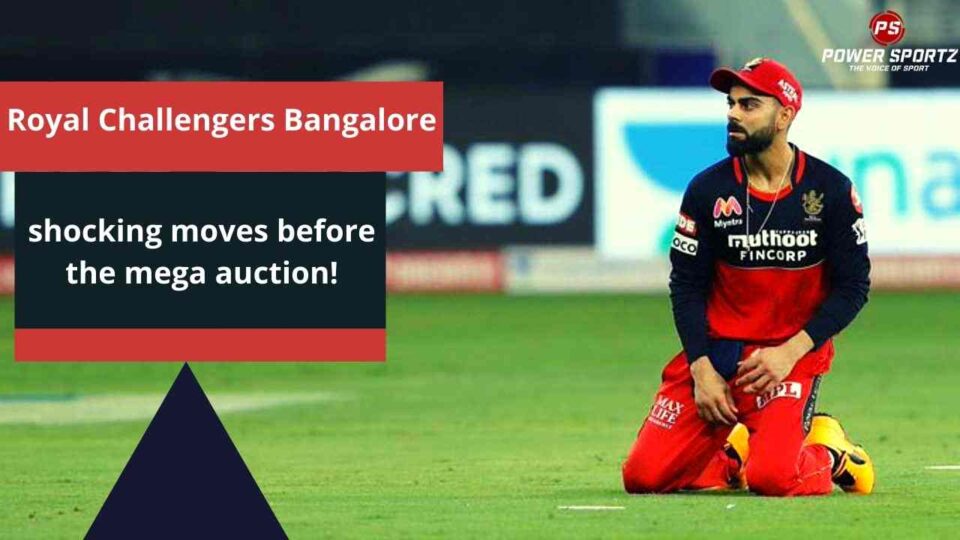 Royal Challengers Bangalore is an Indian Premier League club cricket team located in Bangalore, Karnataka. Further, the United Spirits formed it in 2008 and titled it after the group’s liquor trademark Royal Challenge. The club has played its home games at M. Chinnaswamy Stadium ever since its formation. Despite performing exceedingly well in many seasons; their side has never been able to secure any silverware. RCB has been able to reach the finals of the cup on three occasions; which were in 2009, 2011, and in the most recent past in 2016. When do you think RCB will be able to secure their first IPL trophy?

Despite the fact that they haven’t been able to secure the title; Bangalore is one of the most successful brands because they have had many superstars such a Chris Gayle, AB de Villiers, and Virat Kohli who have attracted a huge and loyal global fanbase. In 2019 the franchise had an estimated brand value of around 595 crores and is expected to keep growing over time. In the upcoming season of the IPL they will be led by a new captain as king Kohli has stepped down from that role as he feels it’s the best move for his career.

Who have Royal Challengers Bangalore retained before the 2022 IPL season?

Even though Virat Kohli isn’t going to be the next captain they have chosen him as his first pick; for a price of 15 crores. Secondly, they retained the Australian all-rounder Glenn Maxwell for 11 crores and Indian pacer Mohammed Siraj for a price point of 7 crores.

This has been extremely shocking move to retain Mohammed Siraj; as they are many other world-class players who they could retained. These include players such as Devdutt Padikkal, Harshal Patel, Yuzendra Chahal, and Washington Sundar. Can they win the next season of the IPL?