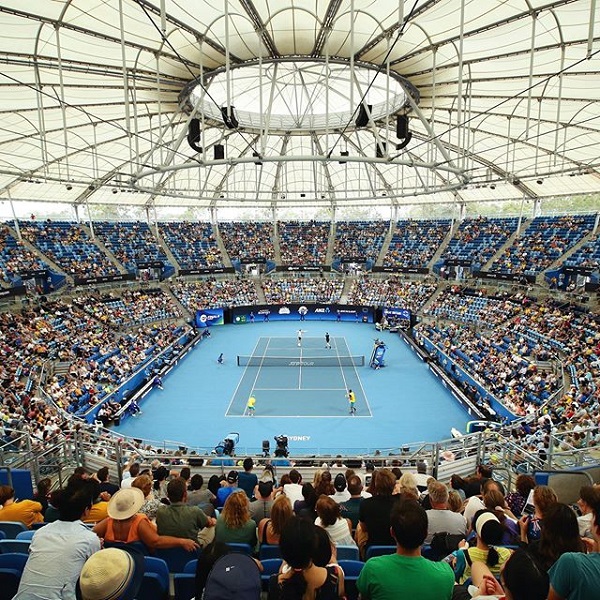 Australia and Russia have made it to the semi-finals of the first ATP Cup. Australia defeated Britain by 2–1 in an exciting match. In the first singles, Nick Kyrgios defeated Cameron Nori by 6–2, 6–2 to give Australia a 1-0 lead. The match lasted for 72 minutes. In the second singles, Britain’s Dan Evans defeated Alex Minyor by 7-6, 4-6, 7-6. This match lasted for 3 hours 24 minutes. This is the longest match of the tournament.

Australia did not lose a single match in the group stage and made it to the play-offs in Sydney in a match. Britain topped Group-C in Sydney with a 2–1 record.

The doubles match was followed by the Kyrgios-Minoyers duo of Jamie Murray-Joe Salisbury by 3-6, 6-3, 18-16 in three sets. At one point in the final set, the British were ahead by 11–10 and Murray scored an easy shot over the net after being a match point. But the Australian pair eventually won the match by 18–16. In another quarter-final, Russia beat Argentina 3–0.