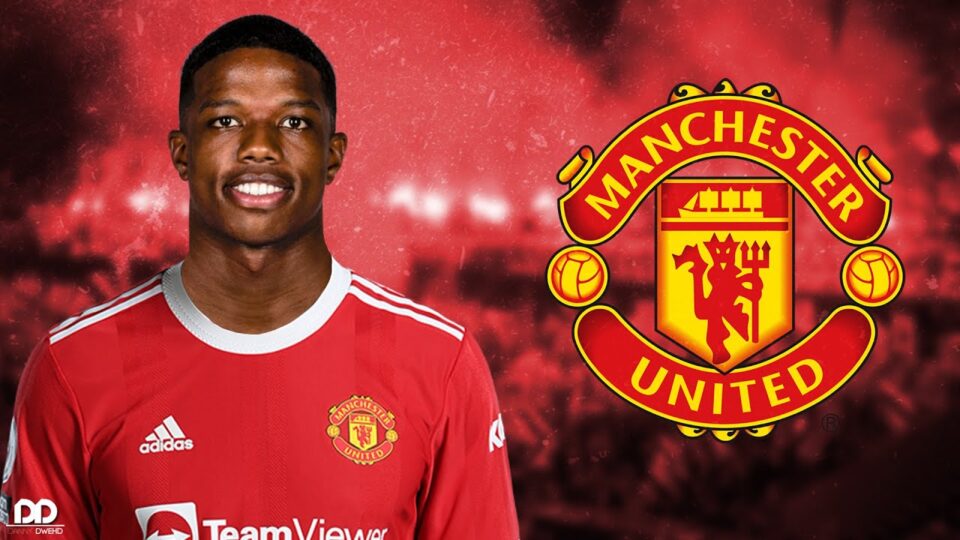 While now reports suggest one of them has completed his move to the Old Trafford club.

According to Dutch writer, Marcel van der Kraan, Manchester United has sealed a deal to acquire Feyenoord defender Tyrell Malacia. An announcement may be forthcoming soon for the arrival of the Dutchman to Old Trafford.

During the 2021–22 season, the 22-year-old was in excellent form for his Dutch club. The left-back made 50 appearances across all competitions and provided one goal and five assists.

Prior to Lyon taking the lead in the race to sign the Netherlands international, Man United had been linked to the player earlier in the transfer window. However, following an update from the club’s director Frank Arnesen on Tuesday, the 20-time English champions have now reached an agreement with Feyenoord.

“The agreement is there. We are now waiting for Tyrell. If he says yes, then a transfer to Manchester United is imminent,” Arnesen told 1908.nl. If the sale goes through, Feyenoord would reportedly earn €15 million (£12.9 million) plus €2 million (£1.7 million) in add-ons.

Man United supposedly got in touch with his agents on Wednesday to talk about the financial details. Van der Kraan claims that the transfer has already been finalised, and the 20-time English champions have no problems paying him what he demands.

“The deal is done, and yesterday he spoke about his own terms,”

“They were not so complicated because he already knew what he could earn at Lyon. Manchester United only had to go a little bit over that.”

“I think he’s going to have a great time there because it’s obvious he’s a boy who is really made for English football with his dynamism, fierceness, and physical strength despite not being that tall. He really is a top boy.”

“You all know that if Manchester United are in the market and you are a footballer, then yes, you go there and not Lyon.”

Malacia has spent his whole professional career with Feyenoord. He enrolled in the Dutch club’s academy in 2008 when he was nine years old. He advanced through their various development levels before making his first-team debut in December 2017.

In 136 games with his current team in all competitions, the Dutchman has scored four goals and recorded 10 assists. In the process he also won the KNVB Cup and Johan Cruyff Shield. Before making his senior debut for the national team last September, the defender has represented the Netherlands at the Under-16,17,18,20, & 21 levels.

Thus, Tyrell Malacia is in a good position to make the 2022 World Cup roster. As he might now get frequent starts with the Red Devils.

The left-back for Feyenoord and De Jong have the same agent, and Manchester United has made it known that they want both players.