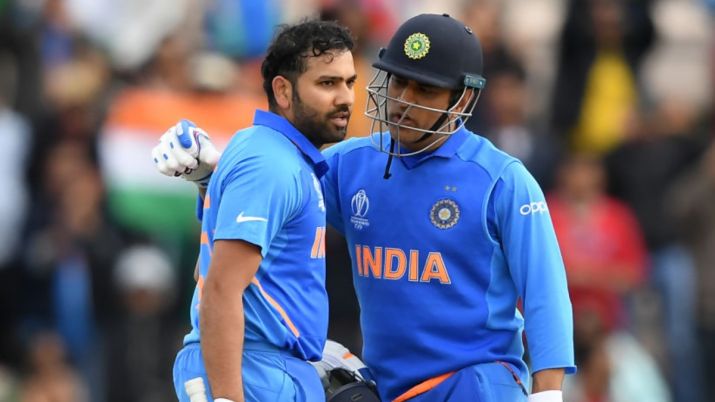 India opener Rohit Sharma on Sunday surpassed Virat Kohli and became the most capped player for the country in T20 internationals in the first T20I against Bangladesh in Delhi. Rohit has allegedly overtaken Dhoni by playing his 99th T20I for India. And only Shoaib Malik (111) is there who has played more matches than Rohit, and been tied for the second spot with Shahid Afridi.

Rohit, who is leading the Indian team in the absence of India Captain Virat Kohli has become highest run-scorer in T20Is in the first match that was played at the Arun Jaitley stadium in Delhi. Even the rising pollution couldn’t stop Rohit from making history!

Rohit meanwhile, is also set to overtake Virat Kohli once again on the list of batsmen with the most runs in the shortest format in international cricket. Rohit needs 8 more runs to become the highest run-scorer in T20Is.