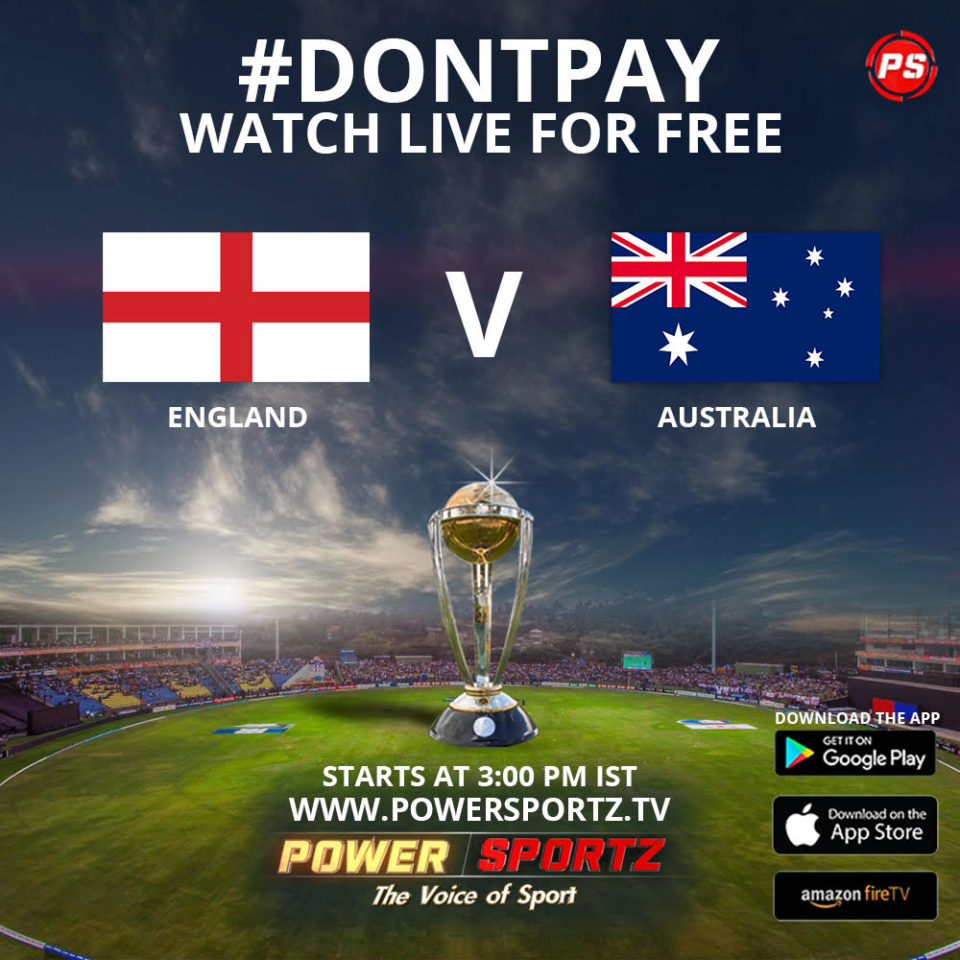 The ICC 2019 World Cup encounter between England and Australia on June 25 is going to be paramount for both the teams in more ways than one. For England, it is a tie they have to win to go into the semis without hiccups. Australia, on the other hand, would be wary of the fact that the English fans would be constantly jeering at them throughout the match. The ball-tampering saga keeps haunting Smith and Warner whenever a crucial contest comes up.

Moreover, getting a one-upmanship in today’s match would hold the key to the Ashes series that follows immediately after the World Cup. Fans from both the sides were eagerly waiting for this tie for a long time. One can expect a packed stadium for today’s match with a lot of emotions going around.

The record of the previous five matches between the two arch-rivals would also play on the minds of the two teams, with England having a 5-0 advantage over the Oz. However, in this World Cup, Australia are at the 2nd spot while England is at fourth after losing against Pakistan and Sri Lanka. The chips are a little down for England who are not only bruised by two defeats but also their batting horse Jason Roy is sitting out with hamstring injury. Even looking at World Cup stats, Australia have won five against England’s two from their seven head-to-head matches so far.

Yet it is going to be a great contest between the bat and the ball. It would be interesting to see how David Warner applies himself against Jofra Archer.