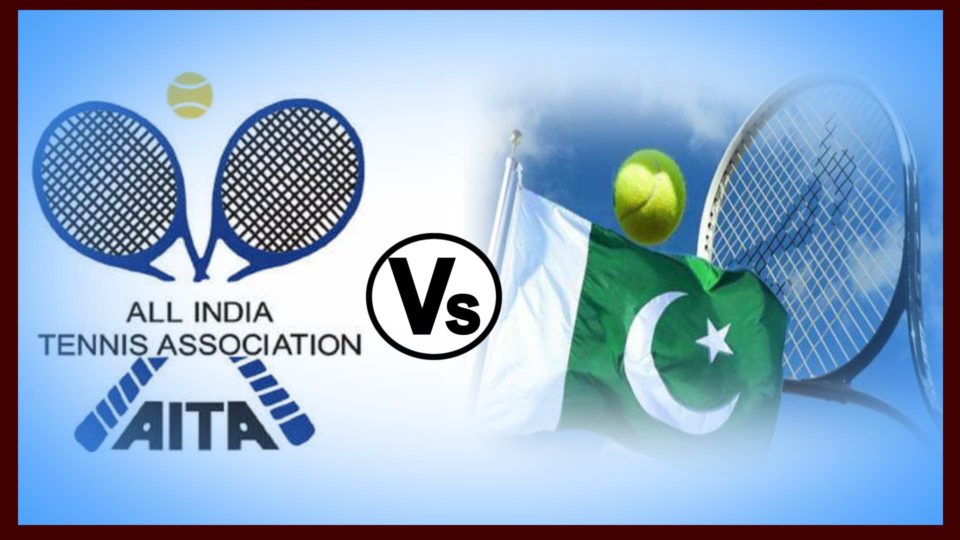 Amid all the political unrest between the two nuclear neighbors, India and Pakistan, sports is always a front line casualty. In the recent past, India denied visas to Pakistani shooters to participate at the ISSF Shooting World Cup in New Delhi, and as a consequence faced sanctions of Olympic quotas being shifted to Beijing World Cup.

However, in a different sport, and perhaps in circumstances other than political, Indian tennis players to play Davis Cup against the Pakistanis on their soil after a gap of 55 years. Indian Davis Cup squad last played in Pakistan in March 1964 in Lahore, in which India prevailed 4-0. The AITA has written to the Indian government and is hopeful of a favorable reply. Both nations played each other in 2006 in Mumbai. India won 3-2 in that instance 13 years ago.

This scheduled Davis Cup tie is going to be played in Islamabad as confirmed by Pakistani board, and the winner of this Asia/Oceania Group I would progress to the World Group Qualifiers. Even this time Pakistani tennis players would not throw much of a competition, as none of their players are even ranked on ATP. While India’s Prajnesh Gunneswaran and Ramkumar Ramanathan have had a successful run recently, on Pakistan’s side, only Aisam-ul-haq Qureshi, a doubles specialist could be a bit of a challenge.