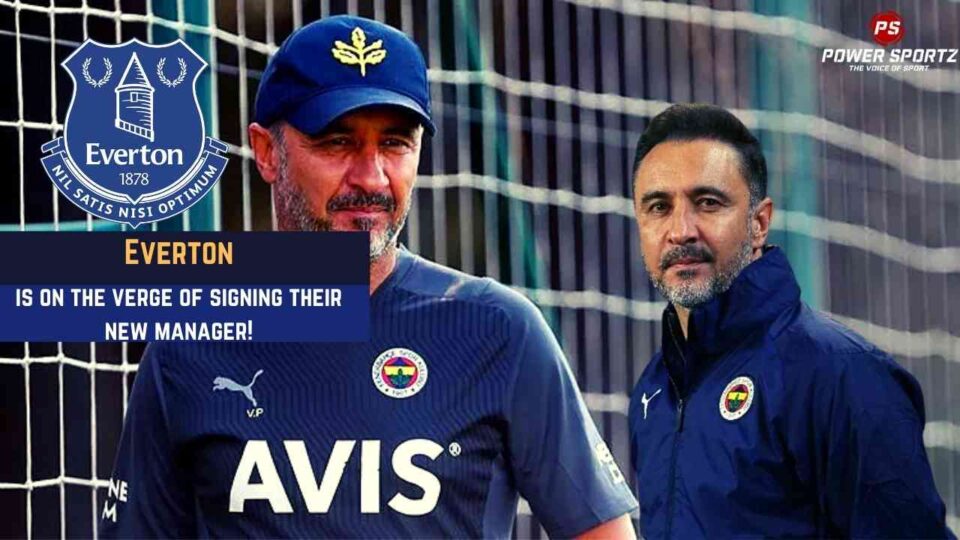 Everton sacked Rafael Benitez after a period of 6 months; this is because the manager was unable to improve the squad’s performances. That resulted in the club coming 16th in the league after playing 20 league games; which is 4 points clear of the relegation zone. Benitez stated that he felt his poor run of form has been caused because of many injuries; along with finical problems caused by the outbreak of the coronavirus. However, reports believe it is because the dressing room turned against the manager; which was later intensified because of the way the club sold Lucas Digne and fired a lot of personnel around the squad.

Currently, the side is pushing to appoint a new manager to take the club forward; however, as of now, no manager has been appointed. The club is heavily linked with moves to sign managers such as Rooney, Lampard, and Pereira. It is expected that the club will make its decision in another few days along with major changes around the other departments of the squad. The next appointment can make or break the future of the club; if Everton is unable to stay up it will be a huge blow for the entire organization and cause a lot of pain for millions of the fans who continue to urge the management to sell the club to someone who is more ‘passionate’ about their club!

Everton are close to signing their new manger!

Vitor Pereira is currently leading the race to be appointed as the next manager of the football club; the Portuguese manager recently addressed the press and told them that the talks between him and the club were positive. The Portuguese felt this way as the interviews that he held all ended on a positive note. Other reports have also indicated that Frank Lampard is being considered for this role as Everton sees him as one of the best managers who is currently available in the market.

India has announced their squad for the ODI series with West Indies!