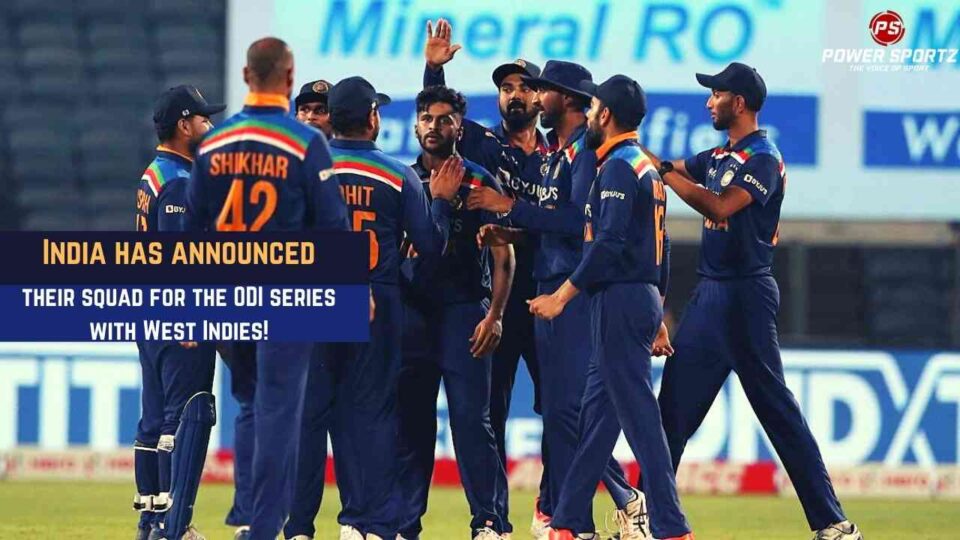 India is the 4th best ODI team according to the ICC world rankings; they have a rating of 113; and are trailing behind the trio of New Zealand, England, and Australia who have 121, 119, and 116 ratings respectively. Later in their upcoming ODI series, they face West Indies; the team is currently the 8th best team in the world and has a rating of 84. Considering India’s performance in their last ODI series with South Africa; where the men in blue lost all the matches of the series in a poor manner this is set to be an extremely competitive series!

India roaster to take on West Indies in the ODI series!

They further announced that Jasprit Bumrah, Mohd. Shami has been rested from the series; KL Rahul will be available from the 2nd ODI onwards and R Jadeja is undergoing his final stage of recovery post his knee injury and will not be available for the ODI and T20.

Newcastle United has signed one of Arsenal’s transfer targets!