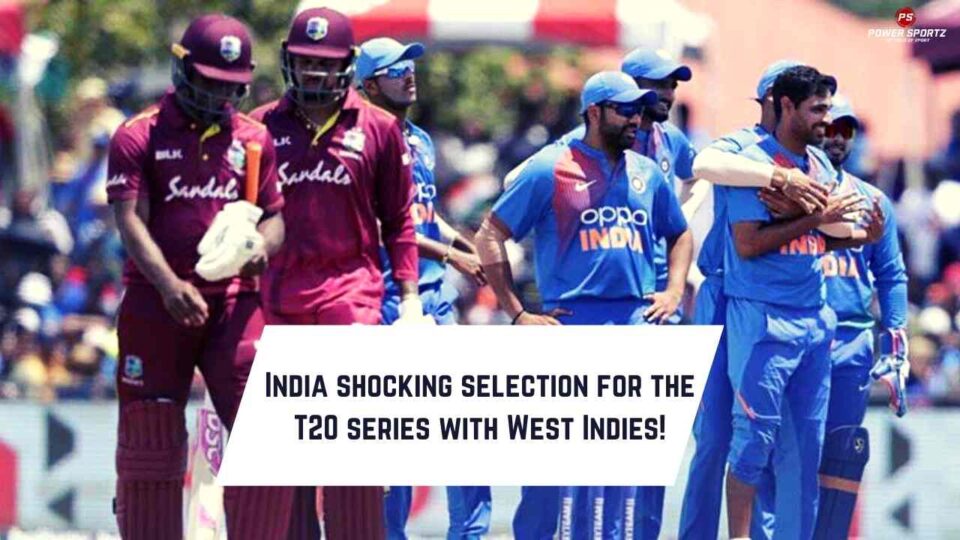 India will face West Indies in a three-game T20 series following the ODI series which ends on the 11th of February; this is expected to be a series in which the hosts should win ease as they are at a much higher level. According to the ICC world rankings, Rahul Dravid’s side is the second-best team in the world; whereas West Indies are the tenth best team in the world. India’s last T20 series was against world number four, New Zealand; which they won with ease by winning all the games in a convincing manner. West Indies is playing their T20 series against world number 1, England; which they winning by a close scoreline of 2-1.

The first game of the three-game T20 series will take place on the 16th of February; this match will happen in Kolkata in the Eden Gardens stadium and start at 7 pm IST. Following on from this match on the 18th of February; the sides will play in the second game in Eden Gardens again at 7 pm IST. Lastly, the final match of the series will be played on the 20th of February at 7 pm IST; in Kolkata again at the Eden Gardens. Both the teams will try and perform exceedingly well in this series and help their sides keep pushing up the ICC T20 world rankings; while they gear up for the upcoming world cup which will be played in Australia.

India squad for the T20 series against West Indies!

Both India and West Indies are in great T20 form and will try their all to win the series!