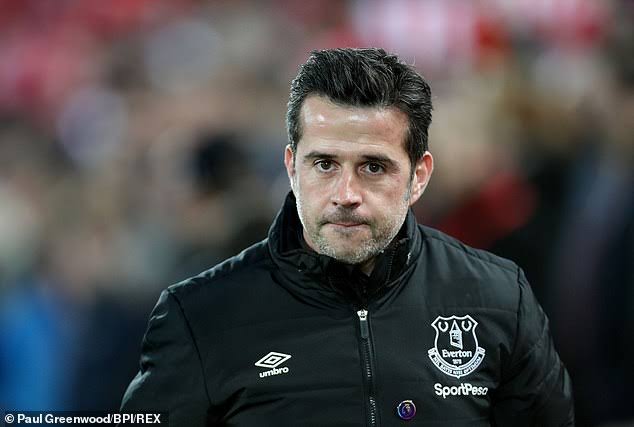 Frustrated over the heavy loss against Liverpool, Everton sacked their manager Marco Silva on Thursday. Currently, the team is at the 18th spot in the Premier League table. The decision came a day after the club lost 5-2 to Liverpool, which played their second rung of players in the Merseyside derby.

Duncan Ferguson would now replace Silva as the interim manager. “Everton Football Club can confirm that manager Marco Silva has left the Club. Majority Shareholder Farhad Moshiri, Chairman Bill Kenwright and the Board of Directors would like to thank Marco for his service over the last 18 months and wish him well for the future,” read a club statement.

There are speculations that David Moyes, who had a successful 11-year stint in charge at Everton from 2002-13, might return to the club. Silva, although joined Everton for a three-year period had to leave halfway due to the heavy defeat vs Liverpool.