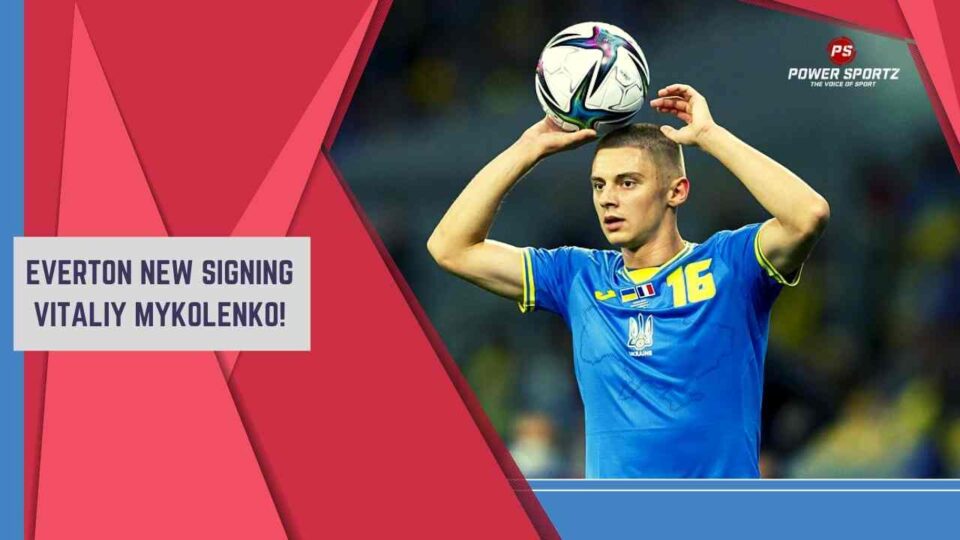 Everton is not having the season they would have liked to have; they are currently coming 14th in the league as they are 8 points off the relegation zone. Their main issue this season has been poor defending; the club has conceded 29 goals in 17 game weeks and has a negative goal difference of 8 goals. Their last two matches of the month; are expected to be matches that they should be able to win with ease. Firstly they travel to 18th placed Burnley on the 26th of December; later on the last day of the month, they host 19th placed Newcastle United who has been extremely poor this season. How many points do you think that Everton can gain by the end of December?

Over the last few weeks, Rafael Benitez has been rumored to show interest in signing new defenders; this is because the experienced manager looks at the January transfer window as a great time to change the way his team performs. The club is reportedly on the verge of signing one of the best defenders across Europe; as reliable sources suggest that the English side have have struck a deal with Dynamo Kyiv to sign their star Vitaliy Mykolenko. The 22-year-old defender is expected to be signed for around 21 million euros; on a deal that will extend for five years.

Vitaliy Mykolenko has an estimated market value of around 17 million euros; despite having a contract at his current club which extends till 2025 the defender is on the way out of the club. At the age of 22; the defender is one of the most important players for both his country as well as Dynamo Kyiv. He has made over 132 appearances for his club acting as an anchor defensively as well as providing 20 assists and 7 goals.

Many are shocked by Everton’s move to sign the young player; and feel that the Premier League won’t suit his gameplay. What do you feel about this signing?