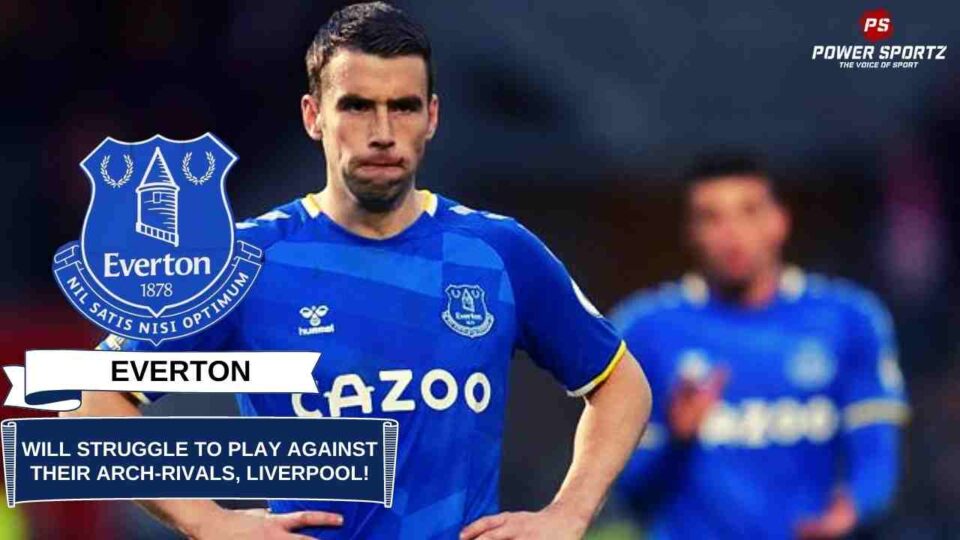 Everton is currently having a dreadful season in the Premier League; After playing 13 game weeks they are coming 14th in the league, four positions off the relegation zone. The Blues have only been able to win four matches and draw three matches; which amounts to a total of 15 points. Many blame this poor run of form on their poor defence; this is because they have conceded 20 goals in the league till now with a negative goal difference of four.

They play Liverpool in their next league game; The Red’s have the best goal difference in the league with a positive goal difference of 28. They have only lost one match this season are coming third in the league. Two points behind the league leaders Chelsea; Klopp’s men are expected to win this match with ease and push up to contest for the top of the table. Furthermore, after this fixture the Red’s play their subsequent game in the league against Wolves on the fourth of December.

Match details between Liverpool and Everton!

This match takes place on the second of December; the match will take place at Goodison Park at 1:45 am IST. Everton must win the match to avoid ending up in a relegation battle; along with six other teams which are; Southampton, Watford, Leeds, Burnley, Norwich and Newcastle.

Despite, being the richest team in the world; do you think Newcastle will be able to survive in the Premier League this season or will the Magpies will end up being relegated in a shocking turn of events?

Rafel Benitez’s side is expected to struggle in the Premier League; this is because they play four really difficult Premier League games after Liverpool. Firstly they face Arsenal and Crystal Place; Before, playing Chelsea and Leicester City. How many points can Everton gain from these matches?