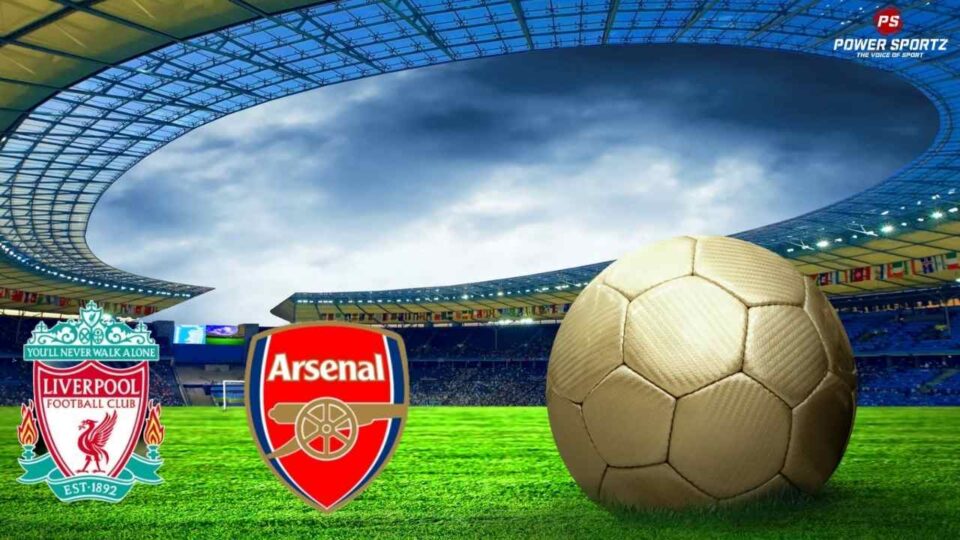 Liverpool is chasing the Premier League title this season; currently, Klopp’s side is coming second in the table 4 points behind Chelsea. Both Chelsea and the Reds; are the only two sides who have lost less than two games this season. Behind them, in third place and fourth place, there are Manchester City and West Ham respectively; In fifth place in the league, there is Arsenal.

Arsenal played Liverpool in their last match; They entered the match with a lot of confidence being unbeaten in 10 games. However, Mikel’s side couldn’t defeat their opponents as he lost the match by a margin of 4-0. The 2019-2020 Premier League champions were dominant in the match; They recorded a ball possession rate of 63% and recorded 9 shots on target. They scored 9 from these 9 shoots; these goals came through Mane, Jota, Salah, and Minamino. The Reds secured the victory with ease as they were exceptional defensively and didn’t let the Gunners attackers attack with ease. This loss has made Arsenal hold the fifth position in the league; Where they are three points behind West Ham and Manchester City. Do you think Mikel will help Arsenal finish in the top four positions in the league?

Who do Liverpool and Arsenal play next in the league?

In the game week, 13 of the Premier League; Arsenal will play Newcastle United at the Emirates Stadium. This match will take place on the 27th of November at 6 pm IST. Later, on the same day Liverpool host Southampton at 8:30 pm IST. The match will start at 8:30 pm IST. Both the teams need to secure the win to push up the table with ease.

Who do you think will be able to finish in the five European spots in the league by the end of this season?