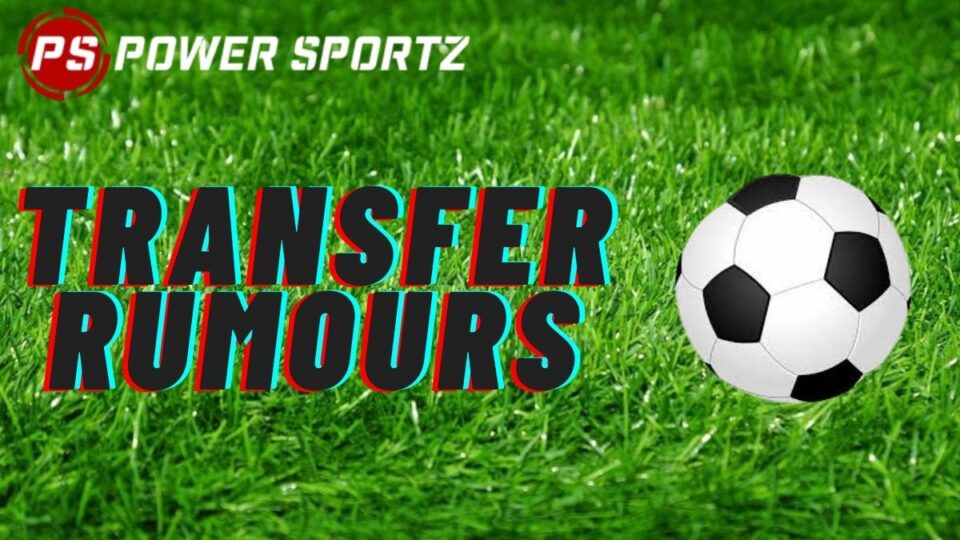 The 2022 summer transfer window will begin on June 10th as per the Premier League announcement and a lot of transfer rumours are prevailing in the football market.

The window generally begins after the season ends. The last competition in the major European football for a season to finish is the UEFA Champions League. Thus, after that, the transfer market is wide open and teams will go out to strengthen their squad.

Cristiano Ronaldo, 37, of Portugal, is expected to leave Manchester United at the end of the season, halfway through his two-year deal. (Football Insider).

Meanwhile, the Foxes are hoping to add three players this summer.  (Telegraph).

Chelsea striker Romelu Lukaku, 28, is dissatisfied with his current status at the club. Thus, the Belgian international could return to Inter Milan.  (Calciomercato – via Mail).

Newcastle are ready to sabotage Aston Villa’s attempt to sign Philippe Coutinho, a 29-year-old Brazilian midfielder, on a permanent basis from Barcelona. (Sport – in Spanish).

Sergino Dest, a 21-year-old full-back from Barcelona and the United States, is a target for Leeds United. (Team Talk).

Thus, the teams look all set to put an investment for their new campaign.