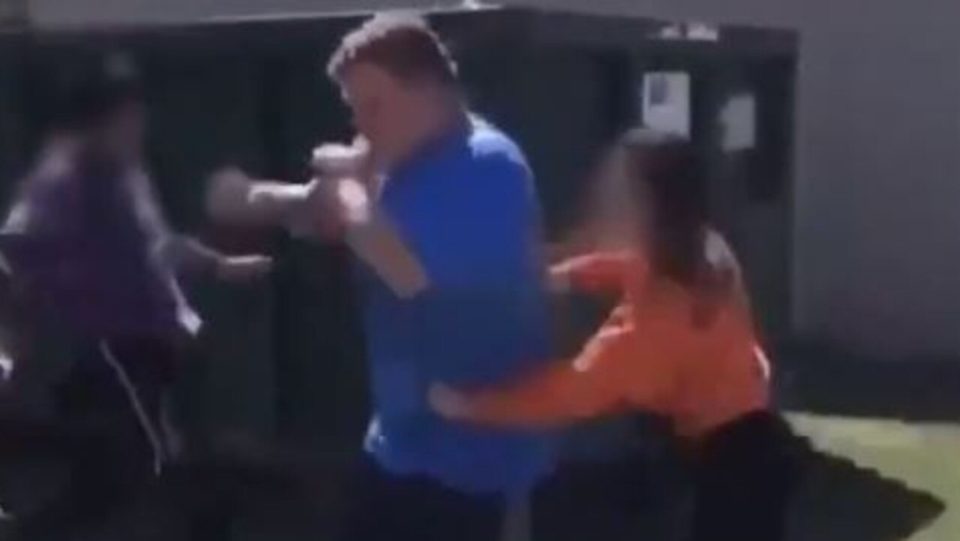 MMA star Justin Wren has decided step in and offer his assistance to 12-year-old Rayden, who is suffering from autism, is diabetic and wears a hearing aid because he’s deaf in one ear, after footage of him being bullied in the US went viral.

The shocking video clips, which have been viewed by millions of people now, shows how Rayden was punched and kicked by multiple kids, and how unable he is to defend himself. His autism has made him an easy target for bullies and following latest incidents he allegedly wrote suicidal messages on his arm.

But the sports world has wrapped its arms around Rayden, and his treatment has brought bullying into the national spotlight, the hashtag #StandWithRayden is now trending on social media.

Heavyweight fighter Wren said, “Been with Rayden over 20 days now. Taking him to hyperbaric oxygen therapy because he was diagnosed with a concussion. We are organising something to help him and his family with medical bills and maybe something else really amazing!”