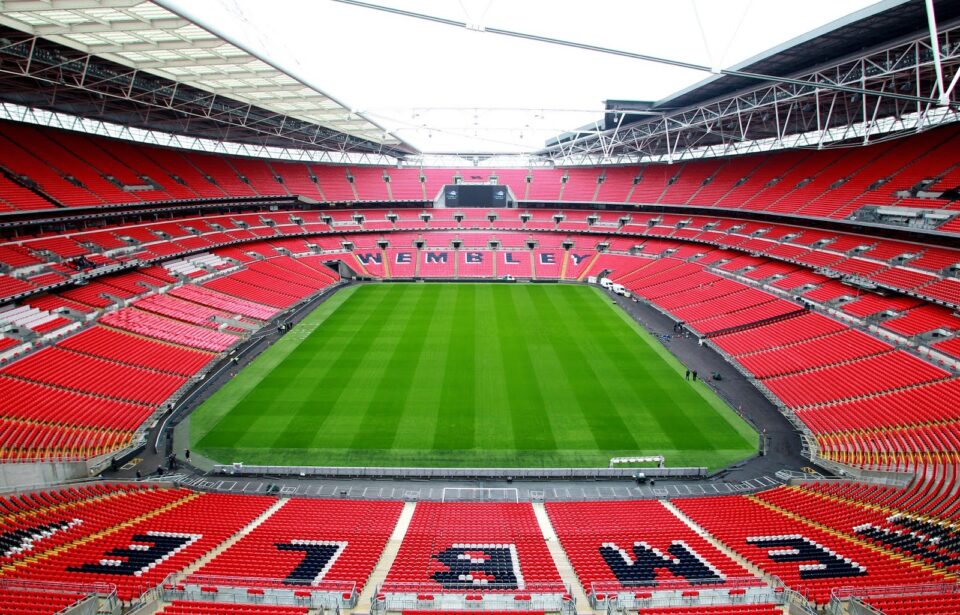 It is always a referee who calls the shots on the football field and the players are always wary of him so as to not invite his wrath with a yellow or a red card.

However, in a recent incident, a referee has been penalized for squaring up to a player and charged with improper conduct by the Football Association (FA). Referee Darren Drysdale confronted an Ipswich Town player during Tuesday’s 0-0 League One draw with Northampton Town.

Drysdale, 49, has been charged with a breach of FA Rule E3 for locking heads with Ipswich midfielder Alan Judge after the Ireland international’s appeal for a penalty had been turned down.

The FA statement on Wednesday read: “Darren Drysdale has been charged with a breach of FA Rule E3 following last night’s League One game between Ipswich Town FC and Northampton Town FC.”

Later on referee Darren Drysdale apologised for his behavior with Ipswich’s Alan Judge.

“It is alleged that the match official’s behaviour during the 90th minute of the game amounts to improper conduct.”

“I fully understand that it is important for us as referees to maintain our composure throughout the game and always engage with players in a professional manner,” he said in a statement issued by the Professional Game Match Officials Limited.

Drysdale has been given time until March 4 to respond to the charge.