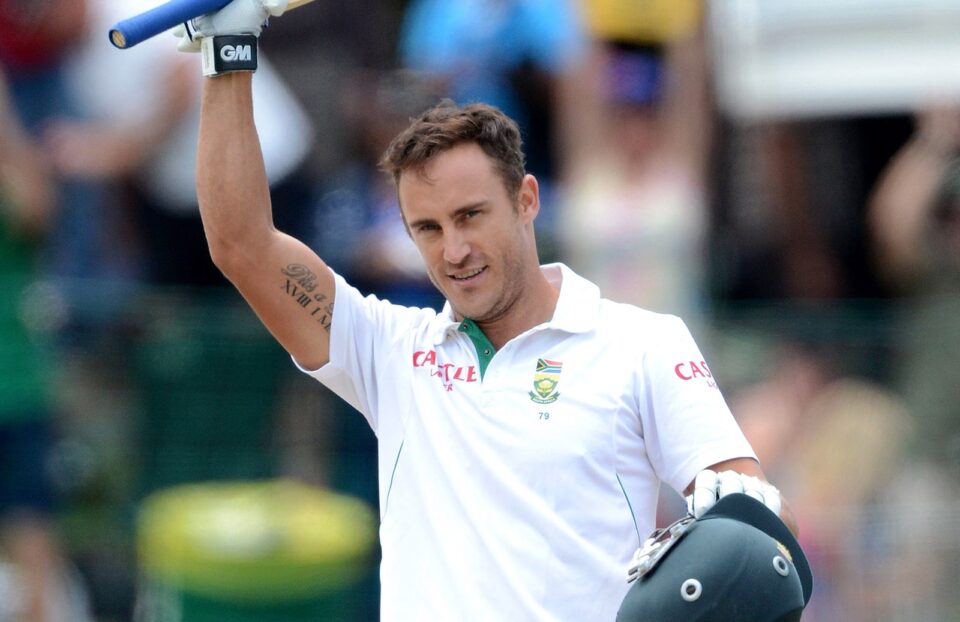 ‘Time is right to walk into a new chapter,’ said former South Africa captain Faf du Plessis after announcing his retirement from Test cricket. He hung his boots after making 69 Test appearances for his country.

South Africa have no Test cricket in their planner for quite some time now, which made du Plessis take a call on his Test career. He has decided to focus his energies and attention on T20 cricket, primarily because of the two World Cups scheduled in 2021 and 2022.

A statement on his Instagram account read: “It has been a year of refinement in the fire for us all. Uncertain were the times, but they brought clarity for me in many respects. My heart is clear and the time is right to walk into a new chapter. It has been an honour to play for my country in all the formats of the game, but the time has come for me to retire from Test cricket.”

“If someone had told me 15 years ago, that I would play 69 Test matches for South Africa and captain the side, I wouldn’t have believed them,” he said.

He also thanked his fans and everyone who played a role in his career.

“I stand in a place of utmost gratitude for a Test career full of blessings bestowed on me. Every high and low has shaped me into the man I am proud to stand up as today. In all things, those instances worked towards the good of who I believe I am today.”

du Plessis, now 36, played his first Test in Adelaide on South Africa’s 2012-13 tour, and was named the Player of the Match for his 78 and 110 not out in a memorable draw – du Plessis’ stonewalling helped South Africa bat out four-and-a-half sessions on a wearing pitch.

He also became the Test captain, succeeding AB de Villiers, in 2016, and led South Africa in 36 Tests, before stepping down in February 2020.

His captaincy record is also pretty good as he finished with a decent Test record, with 18 wins and 15 losses.

He will hopefully come back with a lot of batting in the T20 WCs as all his focus would be more guided now.