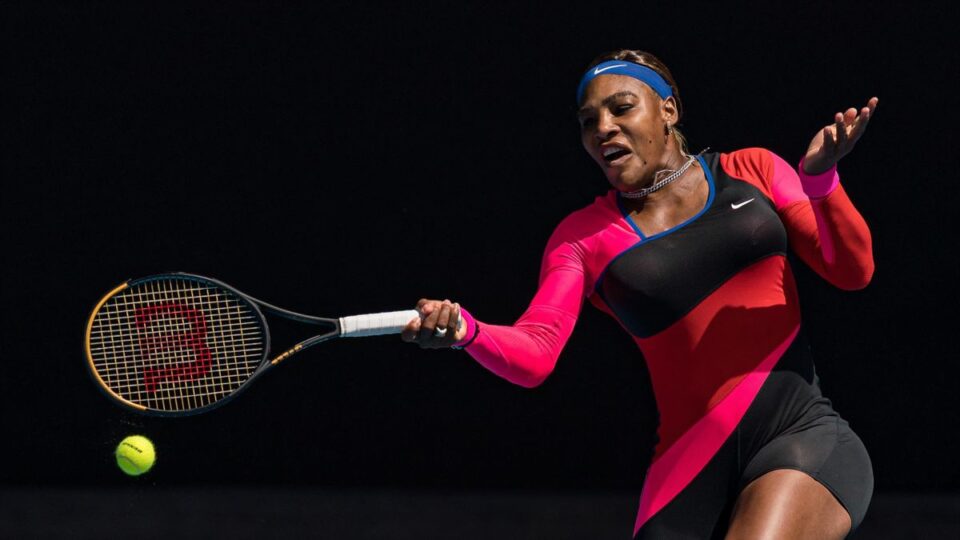 Serena Williams appeared in her earlier avatar as she came from behind to drub world no. 2 Simona Halep to enter the semis at Australian Open.

Ms. Williams was not very happy initially as she felt the game was slipping away from her in the quarterfinals.

Simona Halep won the last time they played each other.

In this match, after some bad moments, Williams recalibrated her shots with the help of terrific footwork, overcame 33 unforced errors and claimed the last five games, beating Halep 6-3, 6-3 on Tuesday. This is for the first time Serena Williams has entered the semifinals at the Australian Open since she won the tournament in 2017. That was the most recent Grand Slam title for Serena.

“I just realized I was making a lot of unforced errors in those games that I lost. And I knew that I had an opportunity to play better,” said Williams.

She is now just two wins away from claiming her record-tying 24th major singles championship.

“So I was just like, ‘Just stay in there. You just can keep going.’ And that’s what I just did.”

It will be a great match to watch when Serena Williams faces Naomi Osaka in the semis.

It will be a terrific showdown against No. 3 Naomi Osaka, a three-time Slam champ who will carry a 19-match winning streak into Thursday’s semifinals. For fans it will be a great opportunity to enjoy some classic tennis in the first Grand Slam of the year.