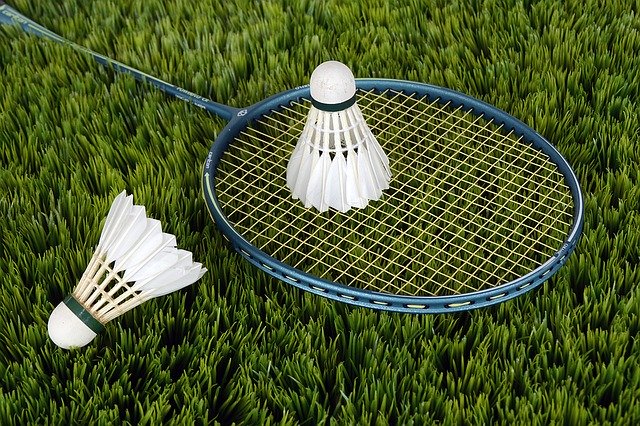 India’s badminton players PV Sindhu and Saina Nehwal advanced to the Malaysia Masters in the women’s singles second round with an easy win on Wednesday. However, World Championship bronze medalists B Sai Praneeth and Kidambi Srikanth lost in the first round of the men’s singles.

World champion and sixth position Sindhu defeated Yevgeniya Kosetskaya of Russia 21-15 21-13 in just 35 minutes in the first round. London Olympics bronze medalist Saina defeated Belgium’s Leanne Ten 21-15 21-17 in just 36 minutes. Both these players were face to face for the first time.

Both Sindhu and Saina had been struggling with poor form for some time and were eliminated in the early stages of many tournaments. Earlier, Praneeth lost 11-21 15-21 against Rasmus Gameke of Denmark in the first round of this Super 500 tournament.

On Wednesday, the other top badminton players of India will also appear on the court including HS Prannoy and Sameer Verma.