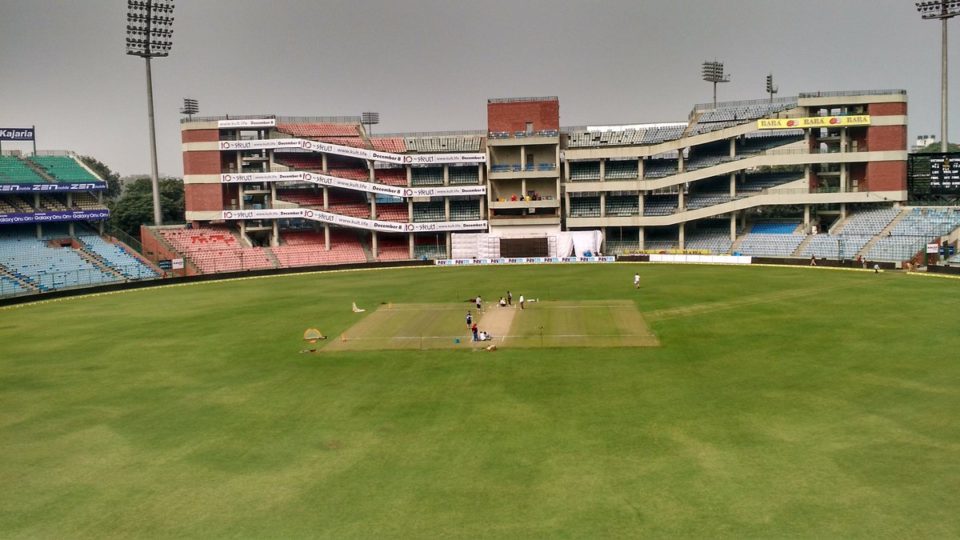 In memory of its erstwhile president who passed away on Saturday, the Delhi and District Cricket Association (DDCA) decided to rechristen Feroz Shah Kotla Stadium as Arun Jaitley Stadium.

The renaming function will be held on September 12 where a stand will also be named after Virat Kohli. “It was Arun Jaitley’s support and encouragement that players like Virat Kohli, Virender Sehwag, Gautam Gambhir, Ashish Nehra, Rishabh Pant and many others could make India proud,” said current DDCA president Rajat Sharma.

Under the aegis of the late Shri Arun Jaitley, Feroz Shah Kotla was spruced up to world standard, increasing in spectator capacity and dressing rooms built at par with any grand stadium overseas. The renaming function, to be held in Jawaharlal Nehru Stadium, will be attended by Amit Shah and Kiren Rijiju.