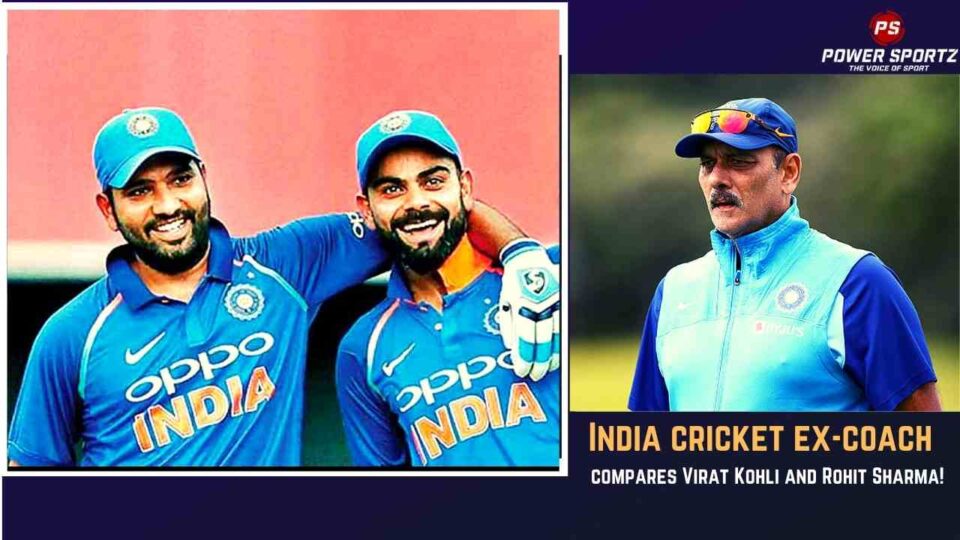 India is in a bad run of form; they lost the South African tour in a horrible manner; they lost three-match test series by a score of 2-1 in a shocking turn of events. Furthermore, the side lost the three-match ODI series by losing all of their games; this is because they were extremely poor with the bat across all the matches. Following this tour, many experts and many fans feel that the BCCI needs to make significant changes; rumour suggests that Rahul Dravid’s job is under the scanner and if he fails to perform in the upcoming series he might lose his position.

KL Rahul is expected to get replaced by Rohit Sharma in the upcoming series; this is because Rohit Sharma is making his comeback after picking up a hamstring injury. This will make big changes in the team as they will have to make changes in personal leading from their previous series. However many believe that Rohit Sharma is not fit to lead India as their new captain; as he is getting older the BCCI should appoint someone younger instead who can secure the future of the country.

Ravi Shastri India’s ex-coach draws comparisons between Rohit Sharma and Virat Kohli; he did so by saying “Virat is like a beast on the field. He is a terrier. Once he enters the ground, he wants to compete is not worried about anybody. He is in-your-face and passionate. Off the field, he is totally opposite. Absolutely calm, chilled… there is no issue about him. He is 33. He has been contributing as a captain. The challenge comes when you are not captain after a span of time. Then to still have the energy to play as a player, get runs and help India win. If he does that, he would have completed a full circle.”

Later he added “Now, Rohit is laid back. It was sometime that you got the feeling that the game came too easy to him, till he realised that ‘god has given me this gift and now let me also work harder and make the most of it’. And when in full flow, there are few batters who play like him,” said the former India coach.”

What do you feel about Ravi Shastri’s comments made about Rohit Sharma and Virat Kohli!