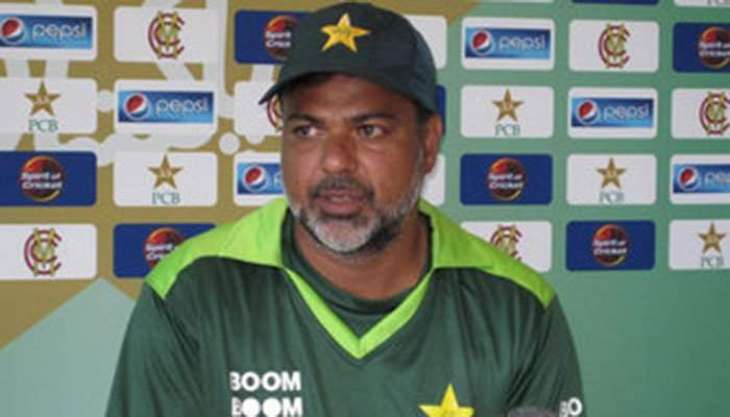 Ijaz Ahmed had been serving Pakistan A and U-19 sides while he also worked as the assistant coach of their senior national team.

PCB (Pakistan Cricket Board) on Monday allegedly appointed former batsman Ijaz Ahmed as the head coach of the U19 cricket team and the tenure would be three years.

Ijaz, who had been coaching since 2009, is already serving as the head coach for Pakistan ‘A’ and U19 sides. Also, in 2010, he took up the head coach’s role with the national men’s side as an assistant coach.

In a statement, the 50-years-old said: “I am thankful to the PCB for trusting me with the important responsibility of grooming and nurturing the future stars of Pakistan cricket.”

Further he added, “Junior cricket is a lifeline for any cricketing nation; as it sees talented youngsters graduate to senior cricket and carry forward the legacy of some of the greatest cricketers this proud nation has produced. I am excited with this opportunity and look forward to playing my part in what are exciting times for Pakistan cricket.”