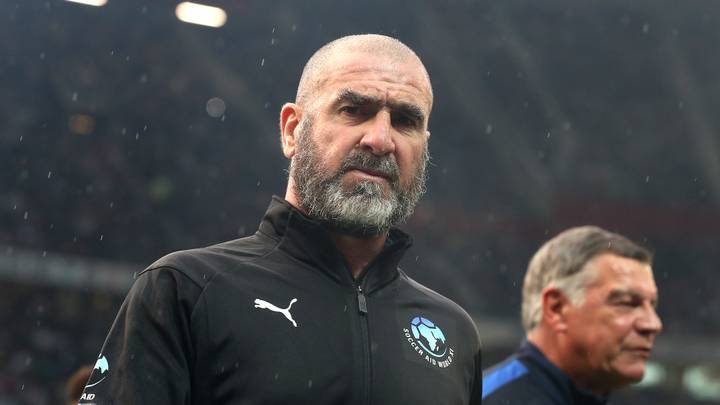 For his impressive credentials on and off the field, Manchester United’s Eric Cantona is going to be conferred the 2019 UEFA President’s Award. Cantona is now going to join the leagues of Bobby Charlton, David Beckham, Johan Cruyff, Alfredo Di Stefano, and Eusebio.

The former France international Cantona is hailed by the UEFA chief Aleksander Ceferin for his influence on the game and his commitment to charitable causes. He will receive the award on Thursday during a group stage Champions League match.

“This award not only recognizes his career as a player of the highest caliber but also honors him for the person he is,” said Ceferin.