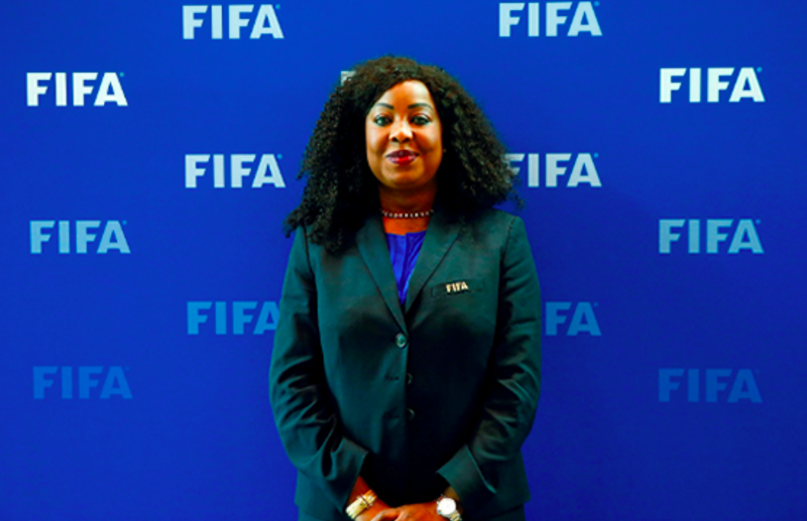 Fatma Samoura, the secretary general of FIFA has supported Gianni Infantino, who is her boss and suggested the women’s World Cup be expanded to 32 teams.

Samoura, who is the first female second-in-command at FIFA (the governing body of global football), requested the FIFA Council members to “approve the decision to expand the World Cup” at its next meeting to be held on October 23 in Shanghai.

Samoura, who is a Senegalese descent, wrote “FIFA is confident that a 32-team World Cup would offer a highly competitive tournament.”

The recent World Cup in France presented 24 teams and a few awry scores in the group stage.