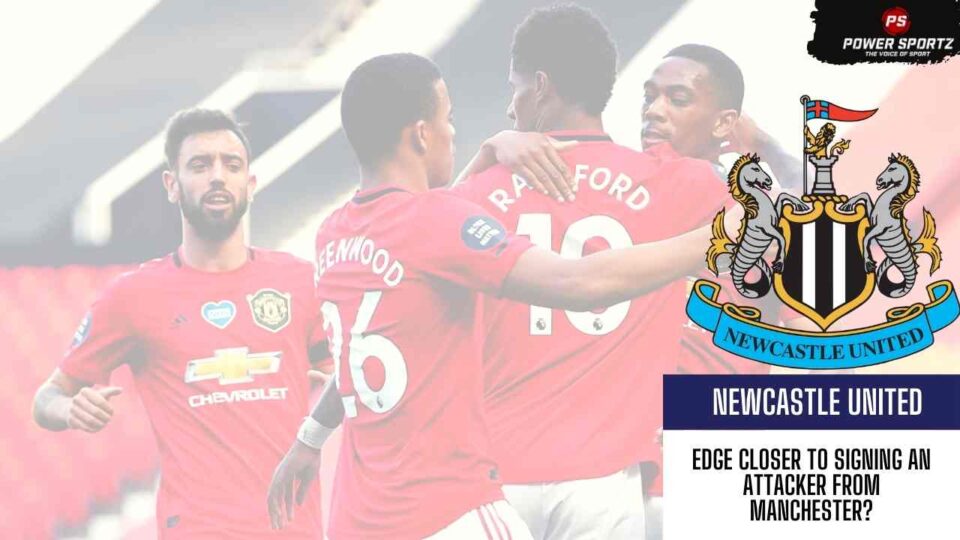 Newcastle United is still in the relegation zone this season; they are currently in the zone with Norwich City and Burnley. The black and whites have only been able to win one match in fifteen games and drawn seven games; they are in this position as they have been awful defensively scoring thirty goals in fifteen league games. Despite their poor run of form, the new ownership has given the side a lot of hope heading to the upcoming transfer window.

Eddie Howe is expected to make moves to sign many world-class players such as; Ramsey, Martial, Joe Rodon, Seven Botman, and Mohamed Elneny along with many other players. As the club hopes to find a way out of the relegation zone; which is the first objective that new owners would like to tell. Many believe that their side has the best chance out of the three relegation zone teams by the end of the upcoming transfer window. Which players do you think the club is likely to sign in the near future?

Newcastle United have moved in to sign Jesse Lingard?

Lingard has not been able to feature for his side regularly over the last two seasons; he was sent on a loan move last season where he played for West Ham. This move helped the 28-year-old prove his worth as he scored nine goals and five assists in sixteen matches. Despite the fact that he showed his worth Lingard has failed to find a space in United; he has only been able to feature in twelve matches across all competitions where he has only been able to score two and provide one assist.

Recent reports suggest that Newcastle United has made the move to sign the Englishman as they have started communicating with the Red Devils on the possibility to sign the player over the January transfer window. However, as of now, no price point has been attacked to the playmaker; it is expected that he will go for a price point of around 20 million euros.

Will Newcastle United be able to survive the relegation battle and stay up in the Premier League?