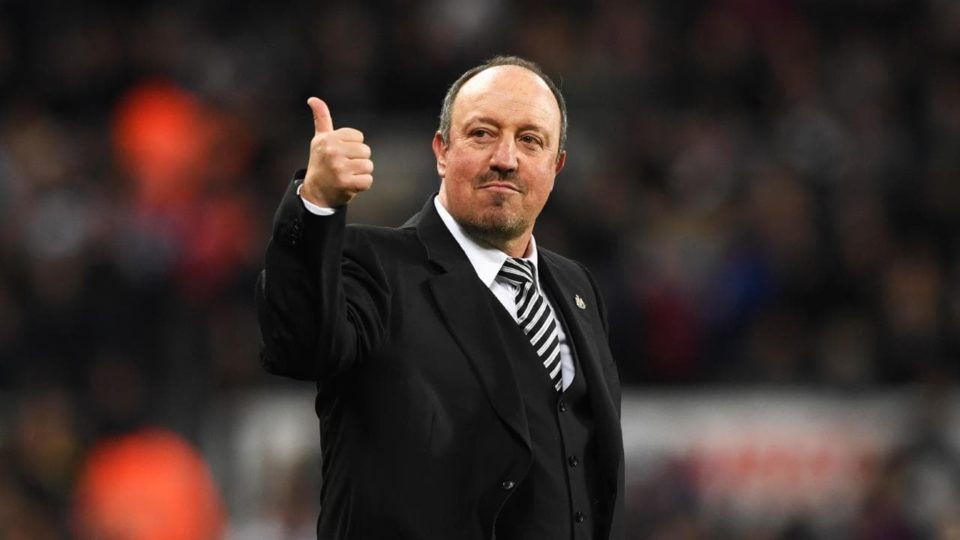 Mike Ashley, Newcastle United owner has said that having the former manager Rafa Benitez at the club had proved to be an “impossible” job. Also, Ashley accused Benitez of being “money first.”

Benitez managed the Magpies from 2016 till the end of his contract in June 2019, recently left England to take over Chinese Super League club Dalian Yifang on a £12m- yearly deal.

Benitez’s departure from St. James’ Park sparked a furious response from the club’s fans, who believes Ashley did not do anything to keep the 59-year-old.

However, Ashley has disdained all the suggestions that he didn’t want to keep Benitez at the club, in fact, he even claimed that he levitated the idea of having an eight-year contract at the end of last season.