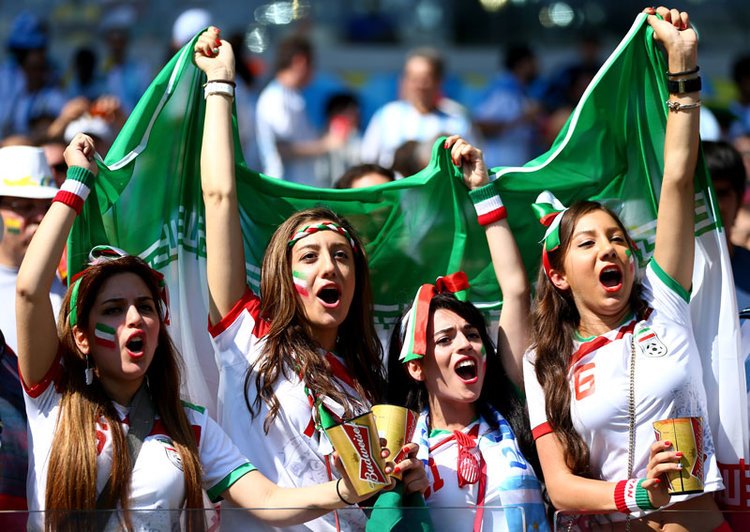 It is 40 years since Iranian women last witnessed a football match in a stadium in the country. After the onset of the Islamic revolution, women were barred from entering a stadium to watch half-clad men running around in the field. This is how the ban came into effect.

However, it is going to change in October, as Iran’s women fans would be allowed to enjoy their nation’s World Cup qualifier match against Cambodia for the Qatar World Cup in 2022. Women would be allowed to watch Team Melli—as the Iran team is known nationally—their next home game at the Azadi stadium in Tehran, said a sports ministry official. “Women can go to the Azadi Stadium on October 10, 2019, to watch the match between the Iranian national team and Cambodia for the Qatar World Cup qualifier,” said Jamshid Taghizadeh, deputy to the sports minister for legal and provincial affairs.

There has been constant pressure from FIFA to change the status quo. The world football body had recently stepped up more pressure on Iran to allow their womenfolk to attend the qualifiers for the world cup, else be ready to face consequences.