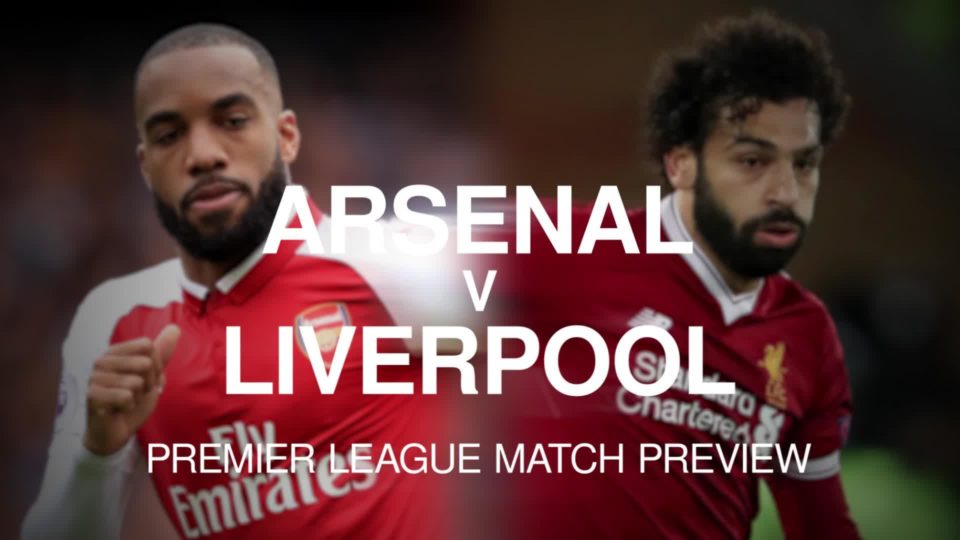 Liverpool produced yet another awe-inspiring performance as the 18-time English champions defeated Arsenal 3-1 at Anfield. Matip scored one in the first and half – and his attacking partner Salah added a brace to kill the match completely. Arsenal substitute Lucas Torreira added a goal in the end – but till then, the game was done and dusted.

Well, teams should play their own style against Liverpool. Indeed, their attacking picture is too good – but still, it is possible to ask questions from them as the Gunners did in the first 30 minutes or so. Against the Reds, full-backs should remain in defensive positions for allowing center-backs to have an exceptional level of comfort.

Manchester City have a pretty easy run in the coming two months, meaning Liverpool should have a steady hand on the tiller for making a perfect base for the festival period, where they have to play too many matches.