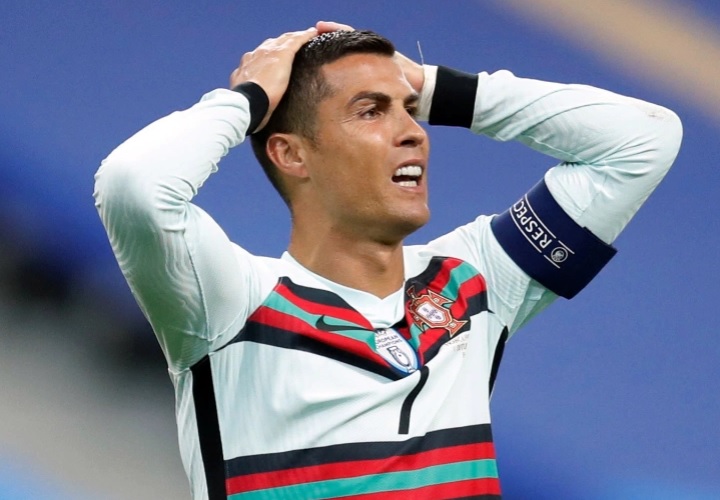 Cristiano Ronaldo has contracted COVID-19 confirms the Portuguese soccer federation on Tuesday. Subsequently, he was dropped from the country’s Nations League match against Sweden on Wednesday.

The federation also said Ronaldo was doing well and had no symptoms. It did not say when he tested positive.

Ronaldo played in Nations League match against France on Sunday which ended in a 0-0 draw. He also featured in the goalless draw against Spain in a friendly last week.

Soon after Ronaldo tested positive for coronavirus, the Portugal federation scurried to test all the players, fortunately all of them tested negative.

The squad was set to practice as usual on Tuesday ahead of the match against Sweden in Lisbon.

Portugal and France top Group 3 with seven points each after three matches.