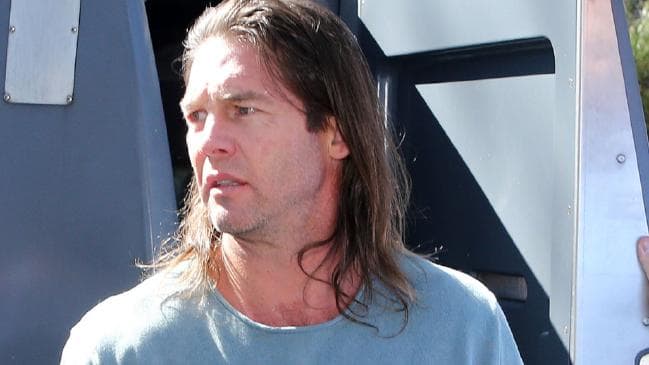 Former AFL superstar Ben Cousins has been given his freedom as he has been released from jail after stalking charges against the former Brownlow Medallist were dropped.

Cousins’ long-running legal battle came to an end with his release from the jail. Last week, the prosecutors dropped the most serious charges he was facing.

The former AFL champion was reportedly jailed over allegations he repeatedly stalked and threatened to harm his former partner Maylea Tinecheff. All the charges against the 41-years-old have been called off at an expedited hearing in Armadale Magistrate’s Court.

The Brownlow Medal winner reportedly breached a violence restraining order taken out by Ms Tinecheff many a times by threatening to kill her. The former star was sentenced to eight months’ jail.