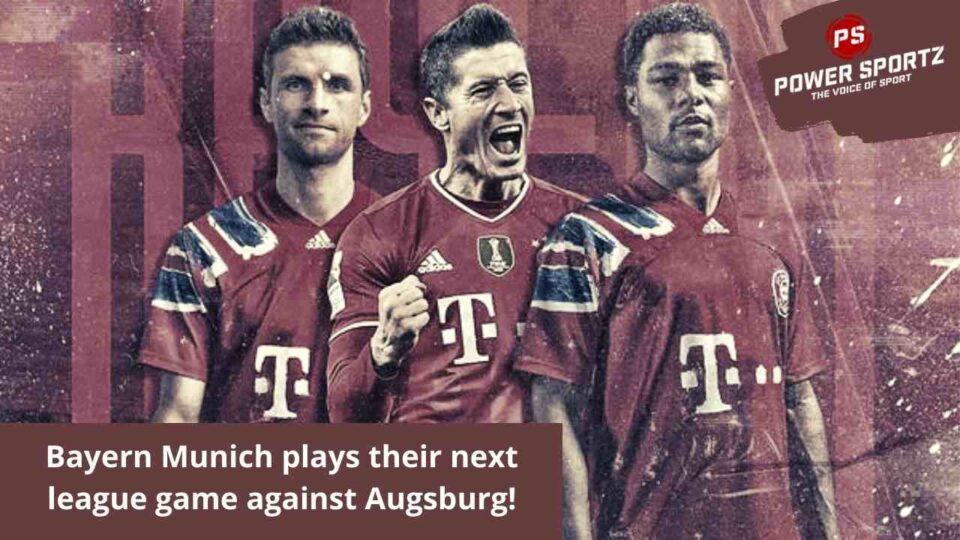 Bayern Munich is currently coming first in the Bundesliga; following the German giants, Dortmund is in second place and is four points behind them; and SC Freiburg is trailing by six points in third place. In the first 11 matches, they have won 9 games, recorded 1 draw, and lost 1 match. Their only loss came against Eintracht Frankfurt on the 3rd of November. Furthermore, their draw came against Monchengladbach; they played each other on the 14th of August. Do you think Dortmund will be able to catch up with their rivals?

In their next league game, they face Augsburg who is coming 16th in the league; Augsburg has recorded 6 losses and three draws in their first 11 league games. The only two matches they have won came against Jahn Regensburg and VfB Stuttgart. Bayern is expected to win this match with ease and increase their lead in the table. The game will commence on the 20th of November at 1 am IST.

Who does Bayern Munich play in the Champions League?

Following this league game; the German champions will play Dynamo Kyiv on the 23rd of November in the Champions League. Until this moment Bayern has managed to win all of their group games and have qualified for the knockout stages of the cup. They have done so by beating Benfica in both of their home and away matches, furthermore, they beat Dynamo Kyiv at home and; additionally they beat struggling Barcelona at the Camp Nou. The other team who could qualify from their group will be either; Barcelona who has 6 points or Benfica who has 4 points. Who do you think will qualify from this group for the knockout stages of the cup?

Do you think Bayern Munich will be able to win both the Bundesliga and Champions League this season?