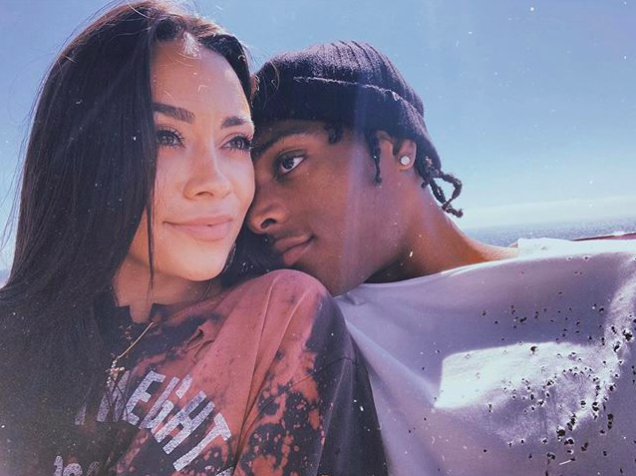 Ramsey, who already had one child and a second is on the way with Tate’s younger sister made his relationship with a new girlfriend public by posting a photo on Instagram. Ramsey allegedly split with Tate’s pregnant sister over the off-season to date a Las Vegas dancer.

Tate in a statement said, “I’m not happy at all with the disrespect that he’s shown towards my sister, and the things he’s done in the past, but I don’t really want to go too much into it.”

NFL star revealed that he was punched by ‘fan’ wanting picture