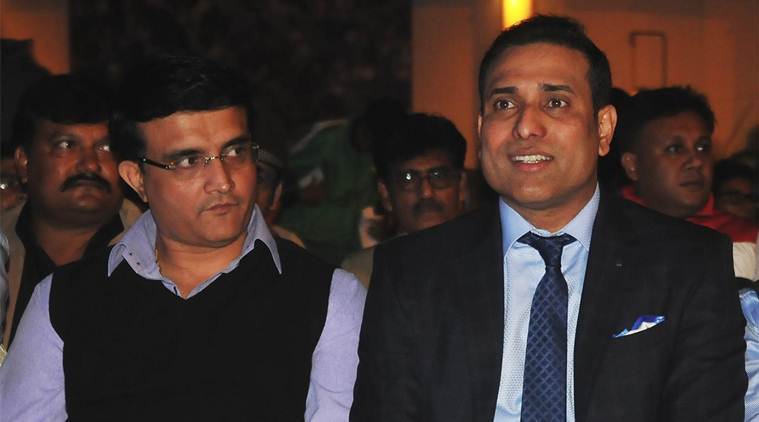 Sourav Ganguly seems to be gathering wishes from all walks of life including his fans and fellow cricketers as he is set to join as the new president of the BCCI.

Ganguly was the only candidate to apply for the top post on Monday and he will allegedly take over the post for a period of 10 months.

Former India cricketer VVS Laxman also took to his twitter to congratulate Sourav Ganguly after the former India captain filed his nomination for the BCCI president’s role and is all set to be appointed unopposed.

Laxman along with a picture with Dada, tweeted: “Congrats @SGanguly99 on becoming the President of @BCCI I have got no doubt that under your leadership Indian Cricket will continue to prosper. Wishing you lots of success in your new role Dada.”