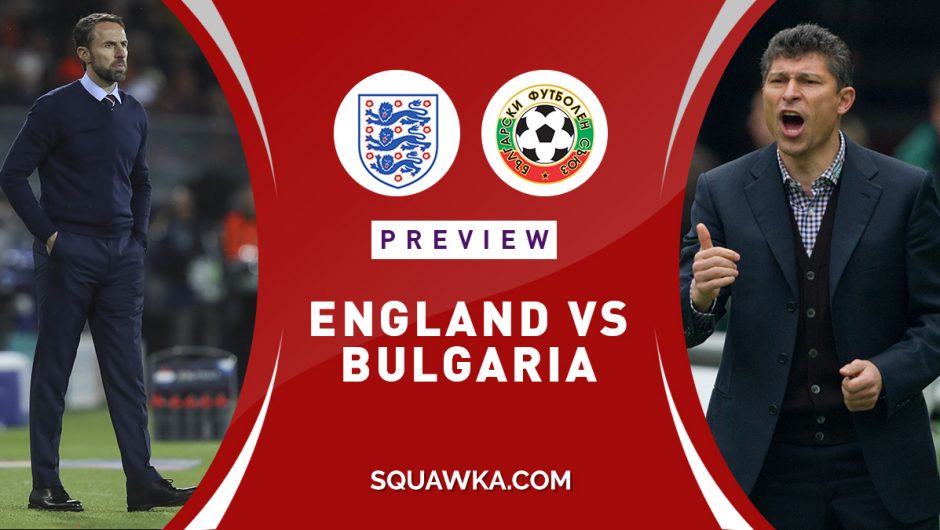 Although England managed to rout Bulgaria 6-0 in their Group A Euro 2020 qualifier match, the match was halted twice due to racial slurs hurled at England defender Tyrone Mings. The match referee instructed the stadium PA announcer to broadcast a message as part of the FIFA protocol while handling such incidents.

Bulgaria fans at the Vasil Levski Stadium were making monkey chants at England players, doing Nazi salutes, and holding up the “No Respect” sign with the UEFA logo. Following such incidents, England manager Gareth Southgate was quick on his feet to report the matter to the fourth official.

The message announced both in English and Bulgarian urged the crowd to stop such racial antics, else the match would be abandoned. The match was stopped at the 22nd minute, and again at the 41st minute for the highly irresponsible crowd behavior.

“We had to prepare for this eventuality. The most important thing was the players and staff knew what we were going to do and were in agreement.,” said Southgate to the media.

After the match, FA released a statement saying, “The FA can confirm that England players were subjected to abhorrent racist chanting while playing in the EURO 2020 qualifier against Bulgaria. This is unacceptable at any level of the game and our immediate focus is supporting the players and staff involved.”