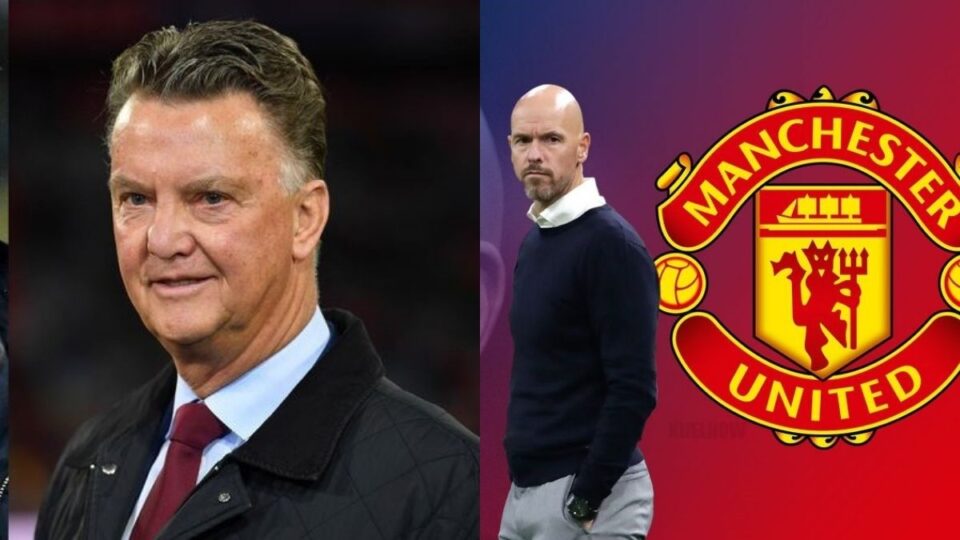 The Ajax Boss is one of the frontrunners to become United’s new manager, but Van Gaal has his doubts. The Dutchman said

“He [Ten Hag] must choose a football club and not a commercial club.”

“Erik ten Hag is a great coach and that is always good for Manchester United,”

“But Manchester United are a commercial club, so it’s a difficult choice for a coach. He’d better go to a football club.”

“I’m not going to advise him, he’ll call me himself. But he must choose a football club and not a commercial club.’

The Red Devils fans were optimistic about the appointment of Erick Tan Hag. However, no deal has been official yet as United are looking to interview all the candidates.

Apart from Ten Hag, who are the other candidates linked with United Job

United plans to interview a number of candidates before making a permanent appointment before the summer.

Thus, the Ajax boss was recently interviewed with United’s club officials and he looks to be the leading contender. But there are other candidates in line as well who will be interviewed in the upcoming weeks.

The Red Devils fan will surely see a new face in charge before the start of the new season.

Meanwhile, Manchester United are currently in a battle for a Champions League qualifying spot in the Premier League. Sitting at 6th in the PL standings, the Red Devils are 4 points behind 4th placed Arsenal, who also have a game in hand.