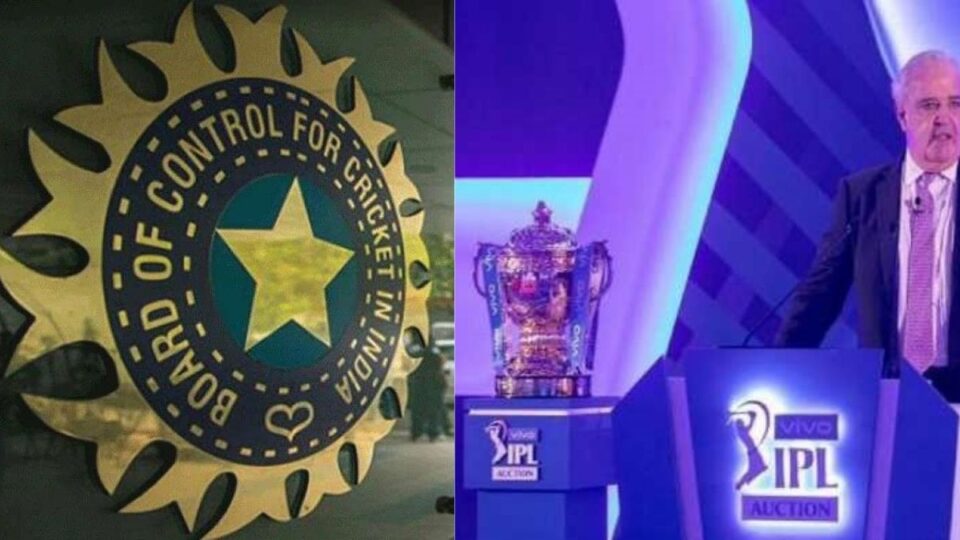 The Board of Control for Cricket in India (BCCI) is considering enacting a policy prohibiting players from withdrawing from the IPL without good reason. Some franchises have expressed their dissatisfaction with the move, therefore it was made.

There was a discussion among the members of the IPL’s Governing Council (GC) at a recent meeting about how to stop a tendency of players to withdraw after being bought for a nominal sum at the auction.

BCCI is planning to come out with a policy that will prohibit players from withdrawing from the IPL. According to the policy if the reason for pulling out is determined to be vague, that player won’t be allowed to pull out.

During the meeting a GC member said,

“The GC has a commitment towards the franchises who are the important stakeholders of the league. They bid for a player after a lot of planning. Their calculations go haywire if a player pulls out, that too for flimsy reasons,”

The definition of “flimsy” has not been defined, although putting such players on a watch list could be a disincentive. It could be understood that in most cases, injuries or international obligations are permissible.

“There will not be a sweeping policy that everyone who has pulled out of the IPL will be prevented for a certain number of years. It will be on a case-by-case basis and some research will be done before action is initiated. What if the reason is genuine,”

Thus, the policy is yet to be made official but BCCI will surely have a close watch at the further pull-outs if any.

In most cases, injuries or international obligations are permissible. However, there have been pullouts recently for a variety of “flimsy” reasons.

For instance, Jason Roy had stated that he wants to spend time with his family and improve his skills.

“I feel it is only right that I spend some quality time with my family. As well as spending time on myself and my game over the next couple of months, leading into a very busy year,”

The English opener was bought for INR 2 crore by Gujarat Titans. Now, the 31-year-old is replaced by Afganistan international Rahmanullah Gurbaz.

Moreover, Alex Hales, who was bought by KKR for INR 1.5 crore also pulled out because he needed time to recharge himself.

In the IPL, player pull-outs are nothing new. Mitchell Starc had done it before, after being selected in different auctions by Royal Challengers Bangalore and Kolkata Knight Riders. The BCCI has taken into account that the Australia fast bowler’s board may have forced him to quit. The IPL GC recognised that in certain cases, the player may have no choice. Starc, for the record, did not sign up for the 2022 auction due to “bubble fatigue.”

Thus, BCCI is now looking to take actions on such players for pulling out for flimsy reasons.