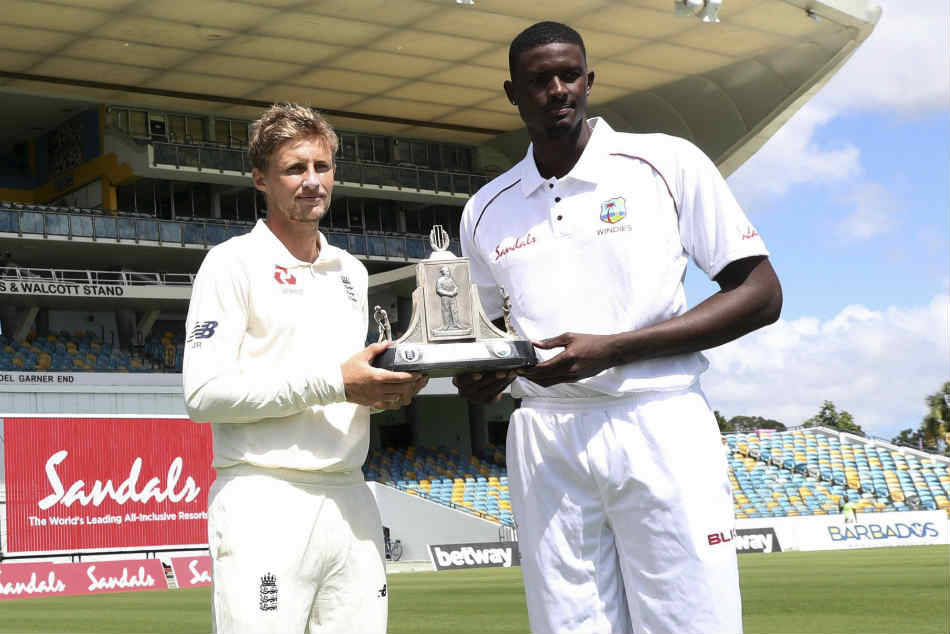 During the Test series against England, the West Indies cricketers will sport a “Black lives matter” logo on the collar of their jerseys to protest against racism in sports. The England vs West Indies Test series which kicks off on July 8, will also mark the resumption of international cricket, stalled by the coronavirus outbreak earlier this year.

Along with the COVID-19 crisis, the world is also swept by an anti-racism wave triggered by the George Floyd incident in the US. People in most parts of the world have come out in the open, braving the pandemic to register their protest against this social malice that ceases to become antiquated.

West Indies captain Jason Holder has always been vocal in his support against racism in sports. “We believe we have a duty to show solidarity and also help to raise awareness,” said Jason. The logo, designed by Alisha Hosannah is approved by the ICC.

In fact, it has already featured in the shirts of Premier League footballers during the matches resuming from early June. “This is a pivotal moment in history for sports, for the game of cricket and for the West Indies cricket team,” quipped Jason.

The Caribbean skipper also said that as young cricketers they have a responsibility towards the next generation as they are the guardians of the game. Jason wants racism to be treated the same way as doping and corruption in sports. The West Indies team has come to the decision only after much deliberation over the last few days, added Jason.