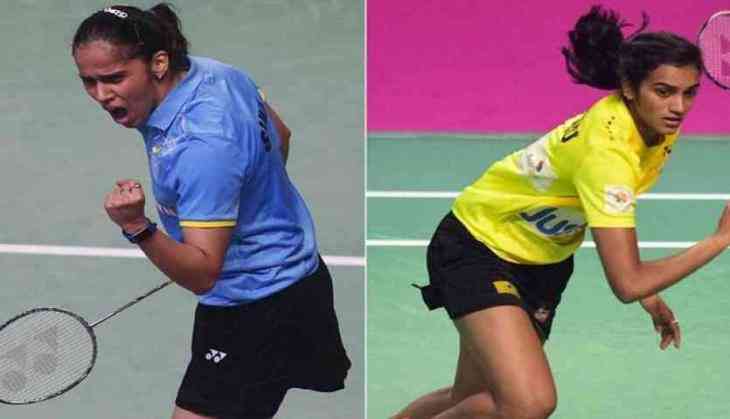 It’s been seven months when Sindhu last won a title. going titleless this year. The agony increases with returning empty-handed from each tournament. Two back-to-back losses to Japanese Akane Yamaguchi in the Indonesia and Japan Open in close succession was really excruciating for PV Sindhu. Going into Thailand Open Seeded fourth, the ace shuttler would try to end her title drought in the event. She leads India’s campaign at the tournament that begins on Tuesday. Sindhu is drawn to play against Chinese Han Yue, whom she had beaten in the first round in Japan Open.

Saina Nehwal also throws herself into the fray after returning from a spate of injuries. She would be seeded seventh in the tournament. It was also a gloomy season for Saina after injuries forced her to withdraw from both Indonesia and Japan Open.

Other Indians who are participating in the Thailand Open are: