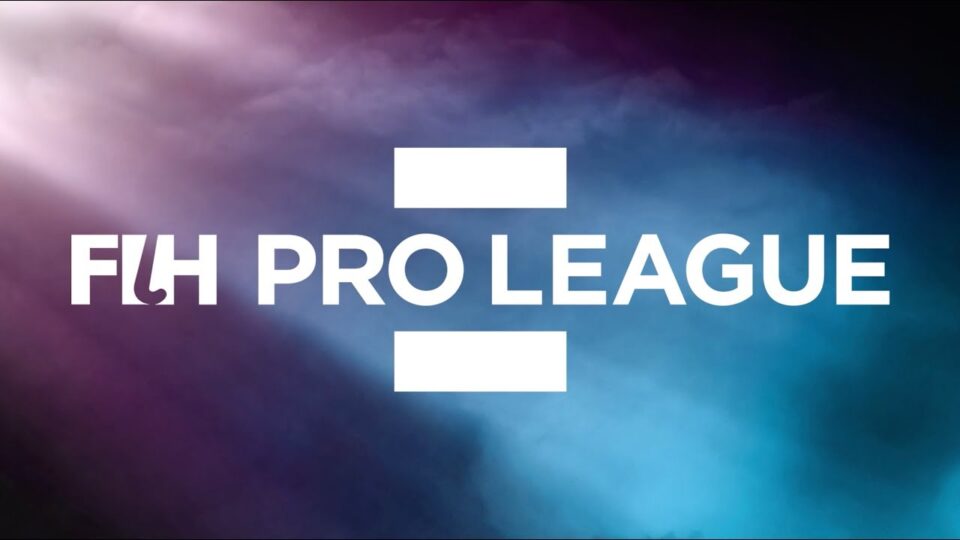 As the FIH Hockey Pro League returns after a gap of six months due to the global pandemic, the German women’s team and Belgium men register victories in doubleheaders between the neighboring nations.

In the first Pro League match since March on Tuesday was clinched by the Germany women, who shook off any rustiness caused by the protracted lay-off and recorded a 2-0 victory over Belgium’s Red Panthers.

The visiting Belgians appeared strong in the beginning, but Germany dominated possession, circle penetration, and corner statistics as the score-line. The decisive goals were finally scored by Naomi Heyn and Lena Micheel helping their team bag three important points.

In the men’s game, the reigning world champions were dominated by the hosts Germany but gradually gained the momentum as the game progressed and registered a thrilling 6-1 win over their European rivals.

The Red Lions were leading just before the break, courtesy Gauthier Boccard before quickfire goals from Alexander Hendrickx, William Ghislain, and Nicolas de Kerpel unfurled a 4-0 advantage barely minutes after half time.

Lukas Windfeder’s sturdy penalty corner pulled a goal back for Germany, but fantastic strikes from Antoine Kina and Loick Luypaert made it certain that Belgium claimed an easy win to extend their lead at the top of the Pro League table.

The teams are due to clash again on Wednesday.